“Last week, the Supreme Court made us all profoundly less safe by weakening New York’s century old gun licensing laws. We know that more guns leads to more violence, and while we can’t completely undo the damage done, this slate of legislation meets the moment and demonstrates that the New York fight against gun violence

Two people were arrested after allegedly preying on women as they violently forced them to engage in sex acts across the country, and even post content on the website OnlyFans, according to the Manhattan district attorney's office.

“These horrific allegations detail an abhorrent sex trafficking scheme that preyed on vulnerable people so the ringleaders could turn a profit,” said District Attorney Bragg.

Dozens of guns collected at buyback event in Harlem

New York City continues to do what it can to get guns off the streets. A gun buyback event was held Saturday afternoon at the Soul Saving Station Church in Harlem. It was hosted by the Manhattan District Attorney's Office, the NYPD and a nonprofit.

New York still has some of the toughest gun laws in the country on the books, and we will continue to use these statutes to hold accountable those who commit gun violence.

Alvin Bragg @ManhattanDA
2 days ago
Check out the latest edition of our monthly newsletter!

Alvin Bragg @ManhattanDA
3 days ago
Our statement on this important step forward after Bruen: https://t.co/wnVUXpIakY https://t.co/Qw8Khdrpky
View on Twitter 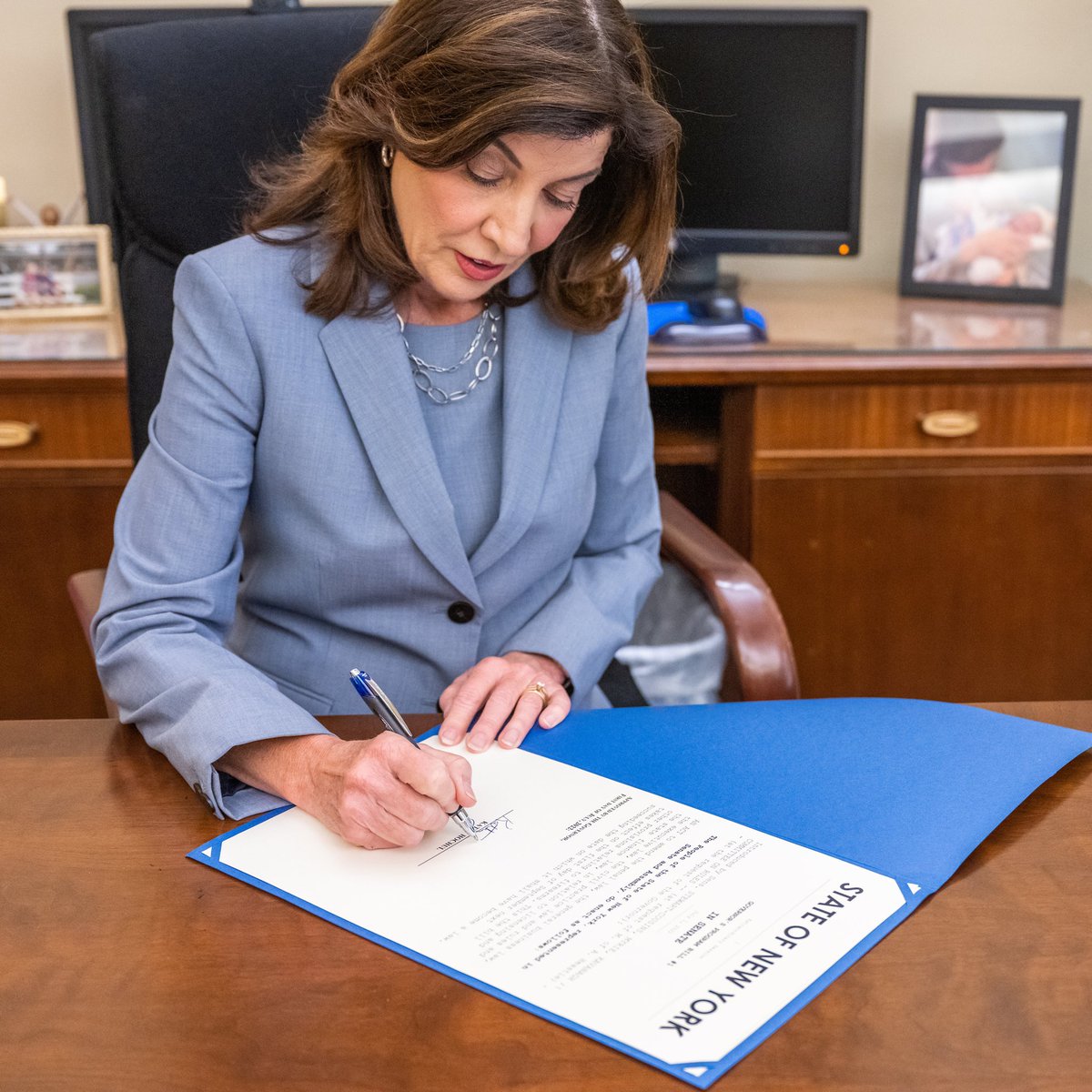 Governor Kathy Hochul @GovKathyHochul
I just signed a new law to keep New Yorkers safe – even in the face of a monumental setback from the Supreme Court.

Thanks to @AndreaSCousins, @CarlHeastie, and our legislative partners for your quick work and collaboration to pass these critical gun safety reforms. https://t.co/AIujZJz0TP
1
10

Alvin Bragg @ManhattanDA
3 days ago
Access to abortion and reproductive healthcare is a human right. Thank you @lizkrueger and @rebecca76ad for introducing this constitutional amendment and to countless others for continuing to work to protect this right. https://t.co/plsAjWMnYU
View on Twitter
5
20

Manhattan District Attorney's Office4 days ago
We announced the indictment of two individuals for running a violent sex and labor trafficking conspiracy that forced women to engage in commercial sexual acts and sell explicit content on OnlyFans.

The ringleaders used violence to coerce the women, withheld their identification documentations, and took the financial proceeds for themselves. We will continue to dismantle these horrific schemes and ensure survivors have the support they need to recover.