Why We Need to Reform New York’s Criminal Justice Reforms (Op-Ed by 5 D.A.s)

"There is no reason why a conviction for a low-level offense like smoking marijuana should follow someone for life. Two weeks ago, I joined with New York’s leading public defenders to announce that, thanks to a novel class action strategy we developed, a judge has ordered the sealing of convictions for 350 people at once." 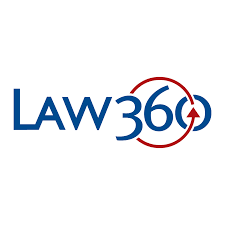 For too long, inaction on marijuana legalization has harmed communities of color and drained the resources of public safety officials, including law enforcement and prosecutors. And if the latest polls are any indication, a strong majority of residents across the state — including from upstate and suburban communities — agree that it’s time for New York to move forward.

In my seven years as district attorney, I've never allowed someone's wealth, power, race, or campaign contributions to influence my decisions. Over the past few days, I've learned that it's not enough for me to have confidence in my independence from donors. The people of New York deserve to be confident about it as well.

Cyrus Vance, Jr. · 5 days ago
@ManhattanDA
In honor of #HipsanicHeritageMonth, Assistant U.S. Attorney Andrea Goldbarg joined our office to discuss her journey to becoming a prosecutor and her role in taking down Joaquín “El Chapo” Guzmán. https://t.co/igbHzfQwEj
View on Twitter 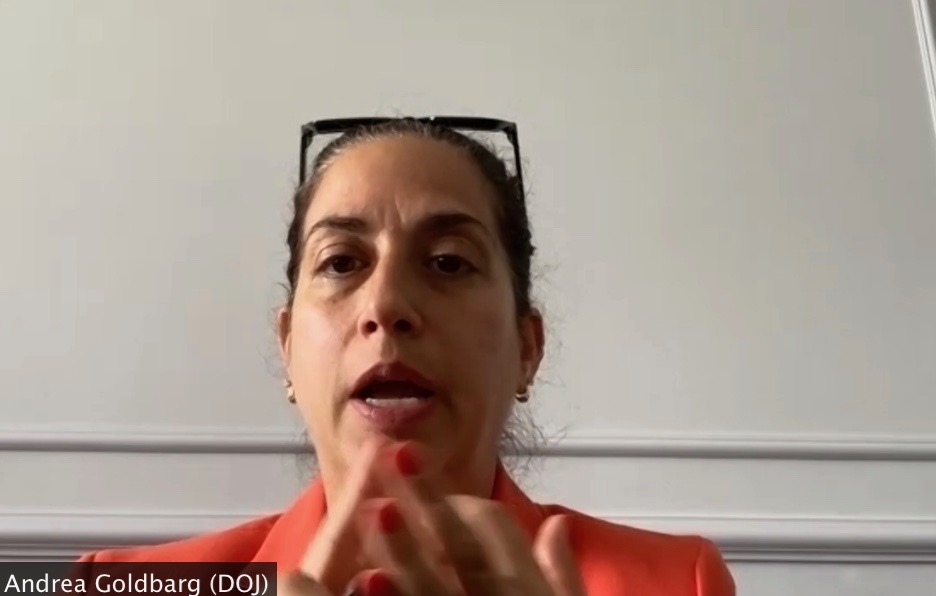 Cyrus Vance, Jr. · 7 days ago
@ManhattanDA
Grateful to our prosecutors who have fought since day one to defend the constitutionality of this critical vehicular accountability legislation, culminating in this unanimous victory in New York’s highest court. https://t.co/CPSZTTgJvz
View on Twitter
3
18

Cyrus Vance, Jr. · 2 weeks ago
@ManhattanDA
Today, D.A. Vance and @NYPDShea announced the indictment of four people for trafficking 80 guns into NYC. Gun traffickers put the safety of our city up for sale, and cases like these demonstrate the dangerous gaps in our state’s otherwise strong gun laws.
https://t.co/gGtgACBzAB
View on Twitter
9
20

Manhattan District Attorney's Office5 days ago
In honor of #HipsanicHeritageMonth, Assistant U.S. Attorney Andrea Goldbarg joined our office to discuss her journey to becoming a prosecutor and her role in taking down Joaquín “El Chapo” Guzmán.