Why New York City is now bleeding: The causes are complex and the solutions must be, too (Op-Ed by Cy Vance, Jr.)

“Our relentless focus on integrity in construction and development continues with this indictment of top executives of a publicly-traded company who flaunted New York’s construction lien laws,” said D.A. Vance.

Raise the cyber shield: The NYPD and Manhattan DA are right to bolster NYC’s defenses against hackers’ attacks

The NYPD, a nonprofit called the New York City Cyber Command and Global Cyber Alliance, the Manhattan DA’s office and private businesses have just launched the nation’s first local cybersecurity operations center, where the public and private sectors work together to identify and combat threats.

Discussions about the cyber initiative began in 2017, when a handful of local leaders in the law enforcement, intelligence and security communities assessed how New York City would respond if a terrorist attacked its water supply, Mr. Vance said. New York would need to be mobilized instantaneously, and yet at the time, there was no group organized to convene in the event of a cyberattack, Mr. Vance said. 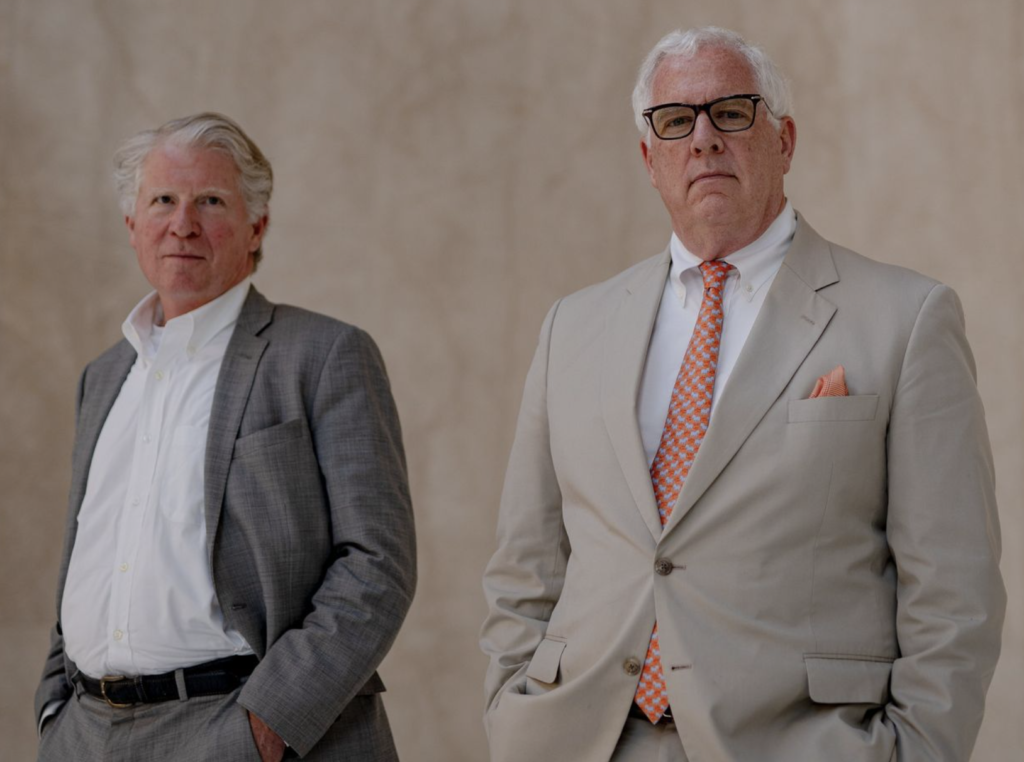 "This conduct erodes the credibility of the profession and undermines principles of fairness and impartiality in our courts," Manhattan District Attorney Cyrus Vance said in a statement.

“As alleged, Melissa Ringel violated her oath as an official of the court when she brazenly circumvented the rules to assist her husband, Frank Esposito, and his client, during the sale of a multimillion-dollar penthouse near Central Park,” said District Attorney Vance.

Cyrus Vance, Jr. @ManhattanDA
12 hours ago
Join us this Tuesday for National Night Out Against Crime, an annual event that fosters communication and trust between law enforcement and communities!

Cyrus Vance, Jr. @ManhattanDA
3 days ago
Vaccines save lives, and with the Delta variant rapidly spreading through our communities, there is no time to waste. We fully support the Mayor’s plan to require New York City employees to get vaccinated or provide a weekly negative COVID test. https://t.co/npYTk3FxUA
View on Twitter
11
59

Cyrus Vance, Jr. @ManhattanDA
1 week ago
Our office will not accept police violence. If you have evidence of police misconduct occurring in Manhattan, please contact us ⏩ https://t.co/cGg2e1MWzx

Manhattan District Attorney's Office12 hours ago
Join us this Tuesday for National Night Out Against Crime, an annual event that fosters communication and trust between law enforcement and communities!

Find an event near you ⏬ https://www.manhattanda.org/event/national-night-out-against-crime-3/

The Manhattan D.A.’s office will join the NYPD and city officials at over 70 locations across the city for the National Night Out Against Crime. This annual community-building campaign includes barbecues, bounce house, face painting, and much more in the effort to promote police-community partners...
View on Facebook