“Over the last decade we’ve learned from those with lived experience, and from our own experience on the ground: criminally prosecuting prostitution does not make us safer, and too often, achieves the opposite result by further marginalizing vulnerable New Yorkers,” said District Attorney Vance.

"For millions of Americans, this trial awakened fresh feelings of heartbreak, horror, and outrage that they experienced upon first watching video of Mr. Floyd’s senseless and brutal murder."

“Crimes of culture involving looted and stolen religious relics, such as the nearly two dozen Buddhist statues being repatriated today to the people of Afghanistan, not only tear at the societal fabric of nations but also deprive millions of believers worldwide of the earliest sacred symbols of their faith,” said District Attorney Vance.

“As alleged, Mr. Blotnick repeatedly took advantage of a system intended to provide lifelines to small businesses and their employees during the height of the COVID-19 pandemic,” said District Attorney Vance. “At a time when nearly 3,000 businesses were forced to close their doors across New York City, Mr. Blotnick diverted millions in vital PPP funds for his own personal gain."

Statement from Manhattan D.A. Cy Vance, Jr. On The Passing of Eugene Webb

New York City and the village of Harlem lost a community pillar this past week with the passing of real estate pioneer Eugene Webb.

Cyrus Vance, Jr. @ManhattanDA
6 days ago
. @CeciliaGentili, a fearless advocate and organizer for trans liberation, joined our office for #PrideMonth and shared her journey as a trans woman who immigrated to the U.S. and became a renowned activist and public policy thought leader. https://t.co/2VM4YEMKfi
View on Twitter 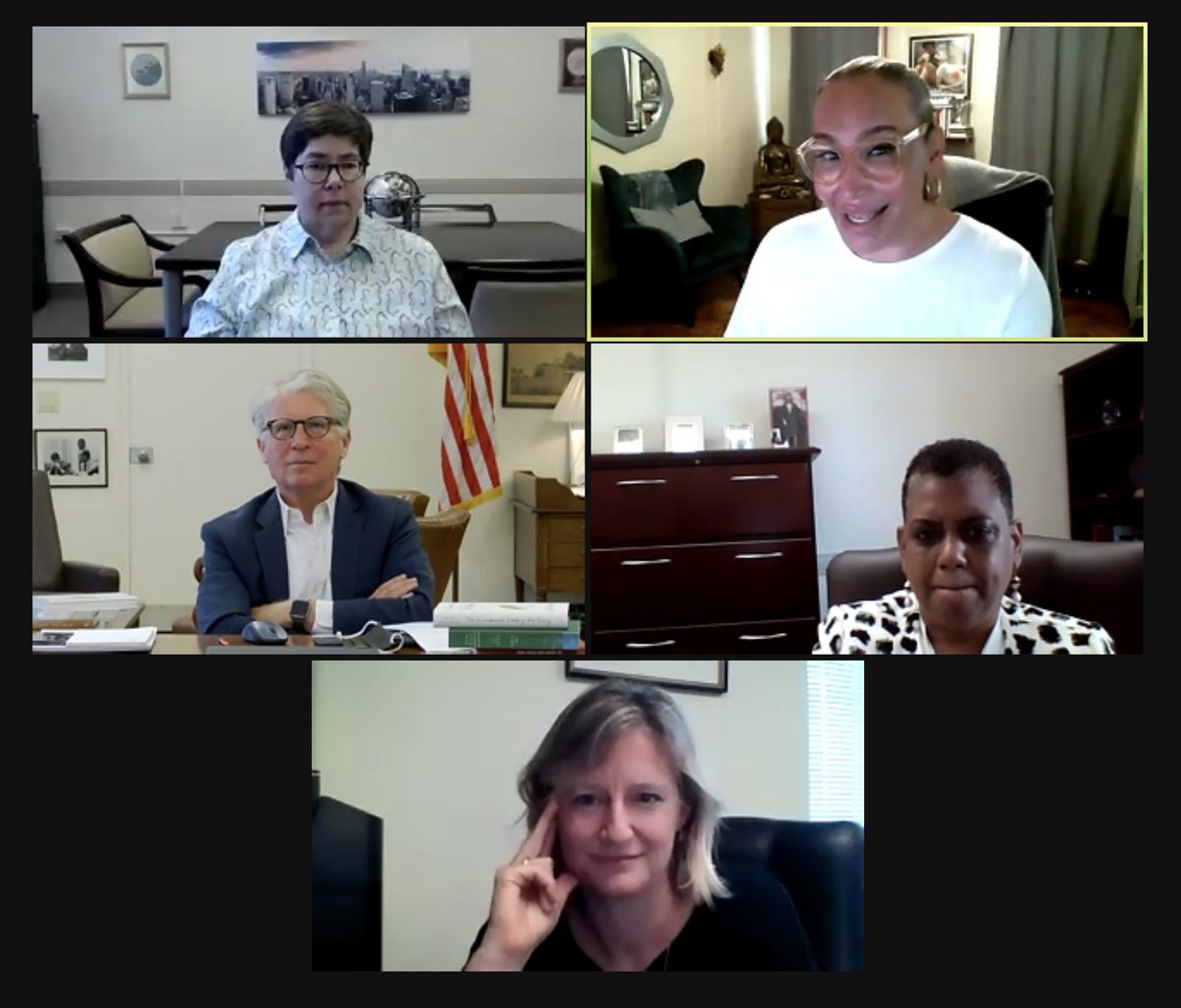 It's common for survivors of sexual violence to take a long time to be ready to come forward. New York's Statute of Limitations should not limit their avenues to justice. https://t.co/r5k2i7sZcu
View on Twitter 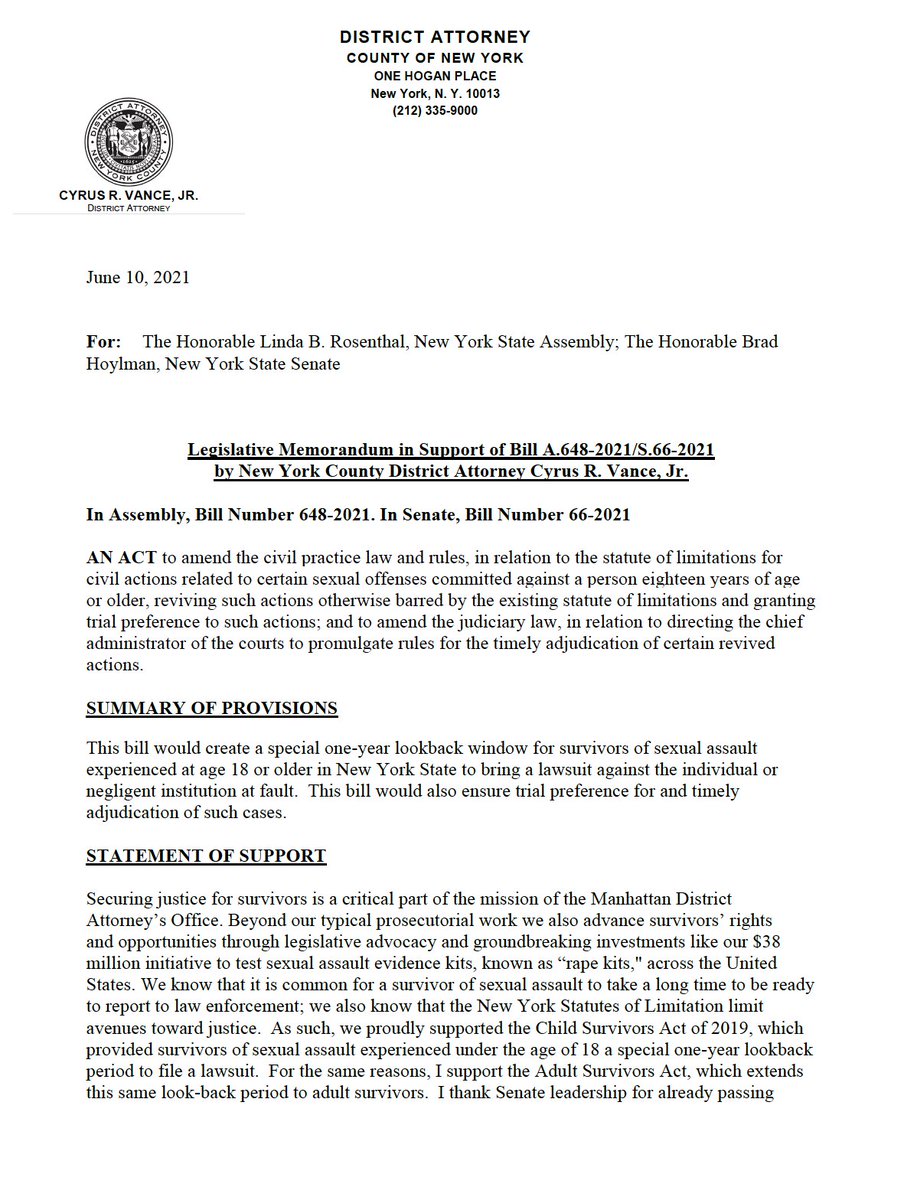