In 2015, the Manhattan District Attorney’s Office joined with the Governor’s Office to expand college in prison programming across the State using asset forfeiture dollars, and subsequently launched a five-year College in Prison Reentry Initiative, providing $7.3 million for post-secondary education in DOCCS facilities and a blueprint for a cohesive statewide college in prison strategy. Funding from my office will end in July of 2022 and my office does not have the resources to provide an extension.

Effective February 1, 2018, our office no longer prosecutes the overwhelming majority of subway theft of services cases. The office released statistics pertaining to the first 18 months of the policy.

Ending the Prosecution of Marijuana Smoking and Possession (Q5 Statistics)

Effective August 1, 2018 our office no longer prosecutes most marijuana smoking and low-level marijuana possession. The office released statistics pertaining to the first year of the policy.

A grand jury empaneled by D.A. Vance recommended extensive legislative and policy fixes to address the epidemic of vehicular violence that has killed 28 of our Manhattan neighbors year-to-date, and injured thousands more. The report led the D.A.’s Office to craft the Vehicular Violence Accountability Act.

Since November 2015, this Office has written annual reports on the subject of smartphone encryption, following decisions by Apple and Google in 2014 to render data on their devices completely inaccessible without a passcode. The reports have documented the harmful impact these private business decisions have had on criminal investigations andcriminal justice outcomes at the local, state, national, and international levels.

Effective February 1, 2018, our office no longer prosecutes the overwhelming majority of subway theft of services cases. The office released statistics pertaining to the first 18 months of the policy. 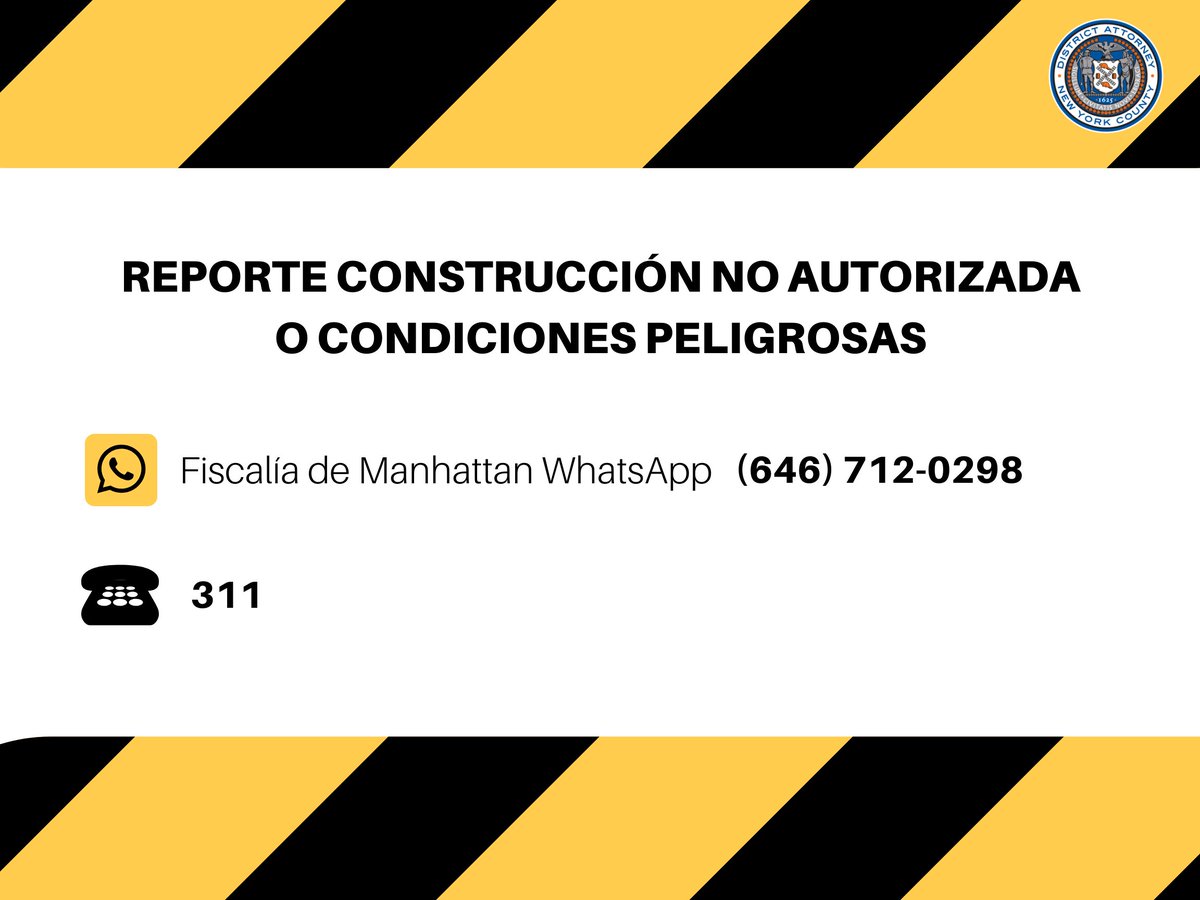 Cyrus Vance, Jr. @ManhattanDA
5 days ago
On 3/18 we consented to the release of 173 "parole violators" to limit the spread of COVID-19, and protect incarcerated NYers and correctional staff alike.

It has never been more important to reduce our jail population. Let's pass #LessIsMore in the state budget today. https://t.co/TcnTn8eeBO
View on Twitter 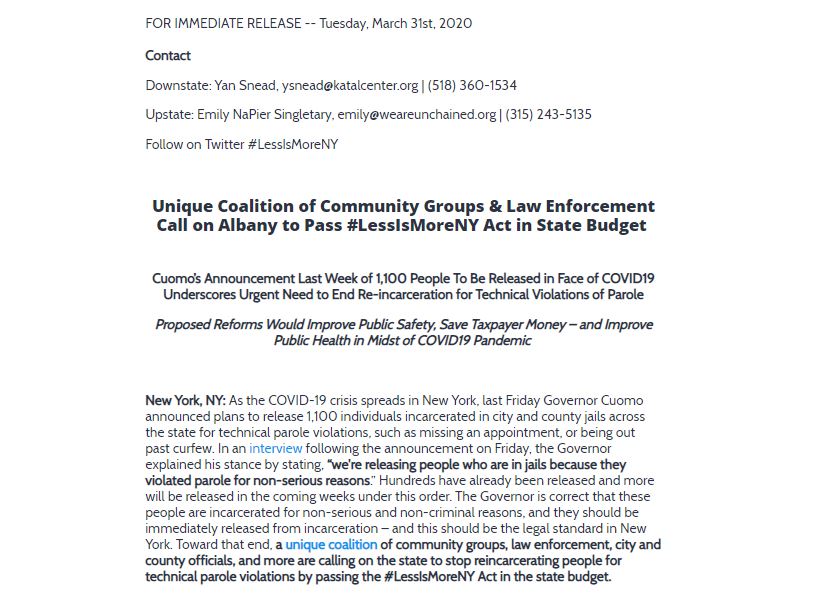 Governor's Plan to Release 1,100 People in Face of #COVID19 Underscores the Urgent Need for #LessIsMoreNY Reform.