“A middle ground exists in the smartphone encryption debate,” testified District Attorney Vance. “The right balance between privacy and public safety can be achieved by (1) requiring a court-ordered search warrant, and (2) limiting the information sought to data at rest (for example, the photos and messages that are already on your phone). Given the current impasse, I am convinced this middle ground will only be achieved through federal legislative action, which is why I am here today. Allowing private companies in Silicon Valley to continue to assert themselves as the unregulated gatekeepers of critical evidence is dangerous, and warrants legislative intervention.”

Citing a September 2019 analysis by the Carnegie Endowment for International Peace, D.A. Vance testified that this middle-ground position – which would not implicate surveillance or interception of “data in transit” – is “the most likely to enable fruitful debate among diverse communities of interest.”

The testimony can be read in full here. At 10:00 a.m., live video of the Judiciary Committee’s hearing, Encryption and Lawful Access: Evaluating Benefits and Risks to Public Safety and Privacy, will be viewable here. Additional information on smartphone encryption and public safety, including annual reports issued by the D.A.’s Office, is available here. 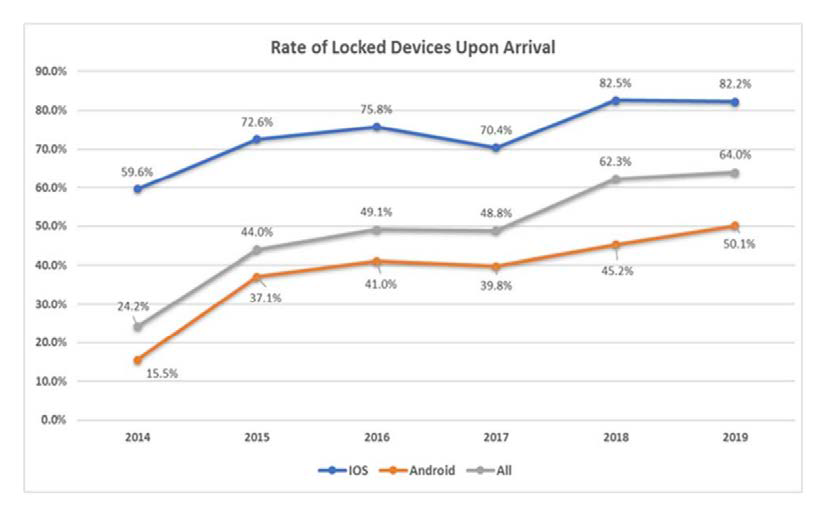