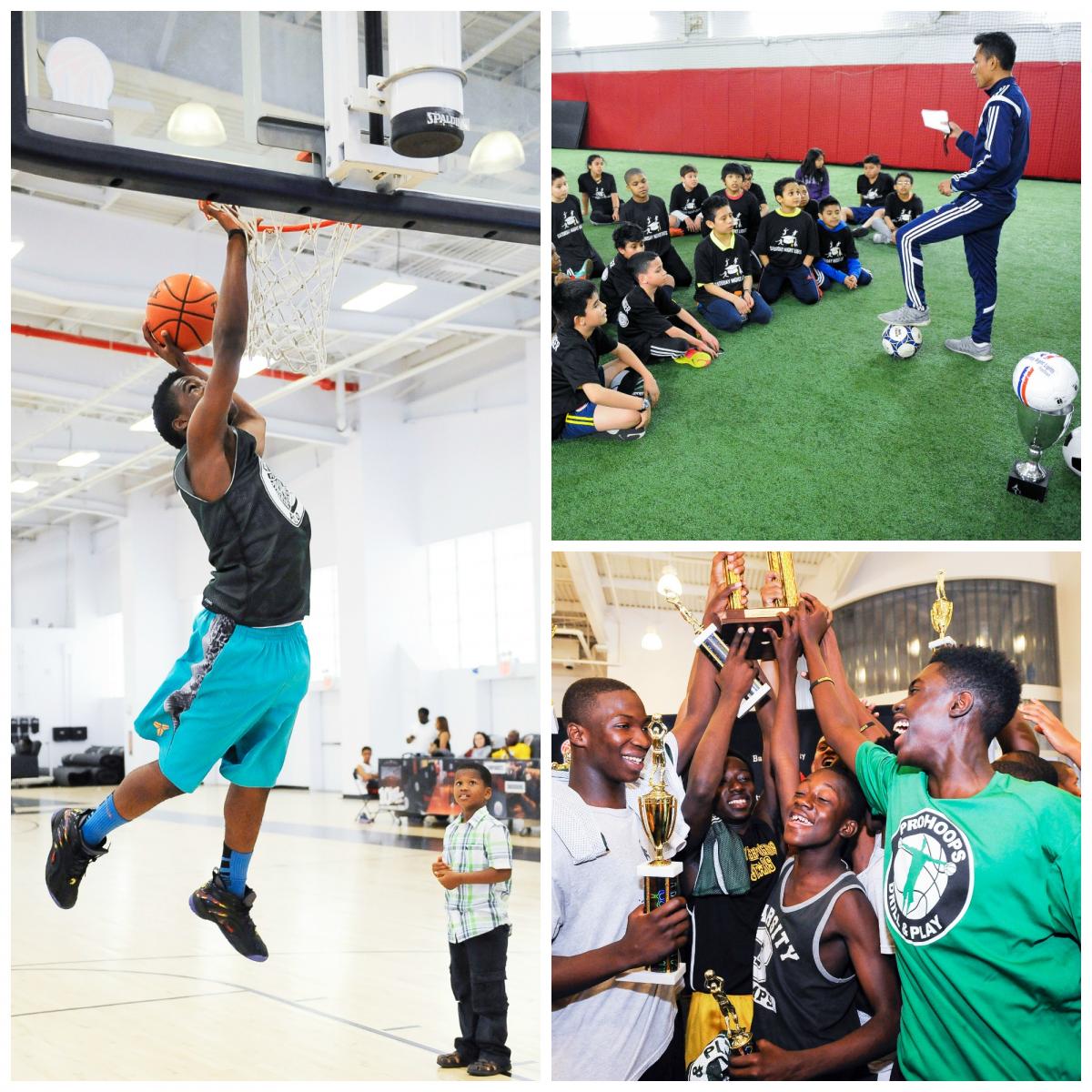 “The belief that a crime prevented is far better than a crime prosecuted resulted in the creation of Saturday Night Lights – the cornerstone of my Office’s diversion and crime prevention programming,” said District Attorney Vance. “Programs like Saturday Night Lights not only build trust between community members and law enforcement, but give at-risk teens a safe place and healthy environment during the hours when violence is most prevalent in their neighborhoods. This cost-efficient, crime-fighting strategy has impacted the lives of thousands of teens across Manhattan, and we will now be able to help thousands more in the coming years through our expanded initiative.”

The Manhattan District Attorney’s Office launched Saturday Night Lights in the fall of 2011 in response to the prosecution of a violent gang that recruited teenagers and young children to transport guns and drugs for gang members. Since then, it has grown from a basketball program offered at a single location to kids between the ages of 13 and 15 on one night of the week, to 17 programs offered year-round at 14 locations across Manhattan two nights of the week. The athletics offerings have expanded from just basketball to include volleyball, soccer, tennis, baseball, and dance.

The ten community-based organizations that were awarded funding to offer Saturday Night Lights programming include:

SNL focuses on providing services to teens living in Manhattan communities where violent crime is most prevalent: Washington Heights, West Harlem, Central Harlem, East Harlem, and the Lower East Side. For a full list of SNL sites and programming under the expansion, or to enroll a child, visit our website.