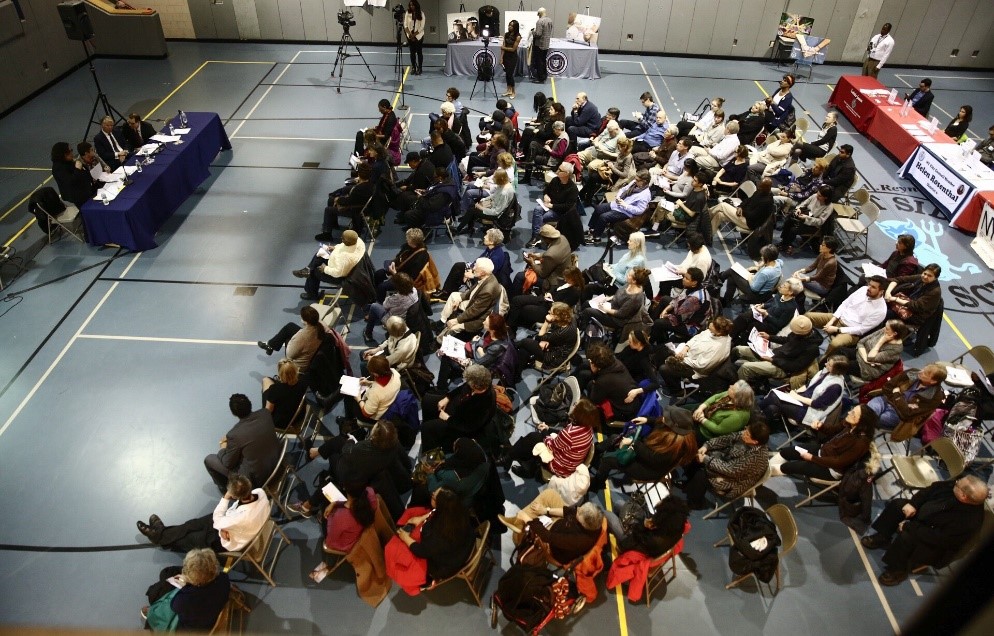 “When it comes to targeted attacks on our families, friends, and neighbors, New York will not tolerate intolerance,” said District Attorney Vance. “Last night’s Hate Crimes Forum demonstrated the need for information on what constitutes hate and bias crimes, and the desire for community-based solutions to combatting them. “Too New York to Hate” is an awareness campaign launched by my Office aimed at encouraging victims and witnesses of potential hate crimes to report such incidents to the Manhattan District Attorney’s Office’s Hate Crimes Unit. We, along with our partners in City Council, will continue to be a resource in the fight against hate and bias crimes. 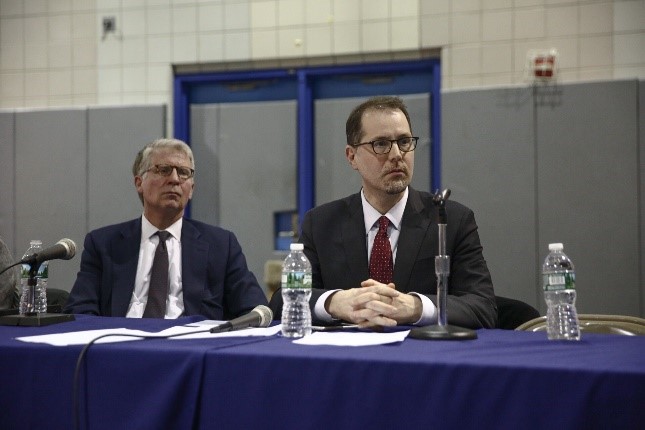 “Hate crimes are not just attacks on innocent victims, but on the values we all share as New Yorkers,” said Council Member Mark Levine. “I am so proud of our community for coming together for a thoughtful discussion on the unprecedented rise in hate crimes sweeping across our City the past few months. We need to do a better job at fighting hate, which is why I am proud that just last November the Mayor signed my legislation increasing how often the NYPD publically reports hate crimes. And I am grateful to District Attorney Cyrus A. Vance Jr. for his leadership on this issue, and look forward to seeing the positive impact of his new ‘Too New York to Hate’ Campaign.”