Manhattan District Attorney Cyrus R. Vance, Jr., today announced that a New York State Supreme Court Grand Jury has issued a report outlining a series of recommendations to curb a growing “epidemic” of residential real estate fraud, whose victims, according to the Grand Jury, “are largely from the most vulnerable segments of our society – the elderly, the financially disadvantaged, the medically infirm” and other New Yorkers.

District Attorney Vance said: “An alarming number of Manhattan families will spend this holiday season uprooted and dispossessed of modest homes and properties passed down generations – particularly single-family brownstones in culturally diverse and rapidly gentrifying sections of Harlem and Washington Heights. In case after case, a Manhattan grand jury uncovered heartbreaking frauds in which small properties representing the whole of a family’s accumulated wealth and heritage over fifty years was brazenly snatched by criminal fraudsters. After reviewing thousands of documents and hearing testimony from dozens of witnesses including public officials, law enforcement officers, community advocates, and legal experts, the Grand Jury has recommended new and concrete legal protections against these predators, which I am asking our legislature to enact when the session convenes next month. The growing epidemic of title identity theft endangers not only the victims of these devastating crimes, but the economic stability and cultural diversity of Manhattan as a whole. I thank New York lawmakers for considering these urgent reforms.”

The Grand Jury found that as the value of New York City real estate has surged in recent years, “fraudsters have learned how to identify vulnerable properties and have devised different ways to take ownership.” In particular, fraudsters “target single-family homes and residential buildings with one, two or three units,” including “brownstones that were purchased after World War II, and remained in the same family for over a half-century.” Vulnerable properties include homes “once modestly priced at the time of purchase” whose value has exploded in recent years, tracking the gentrification of the surrounding neighborhoods. 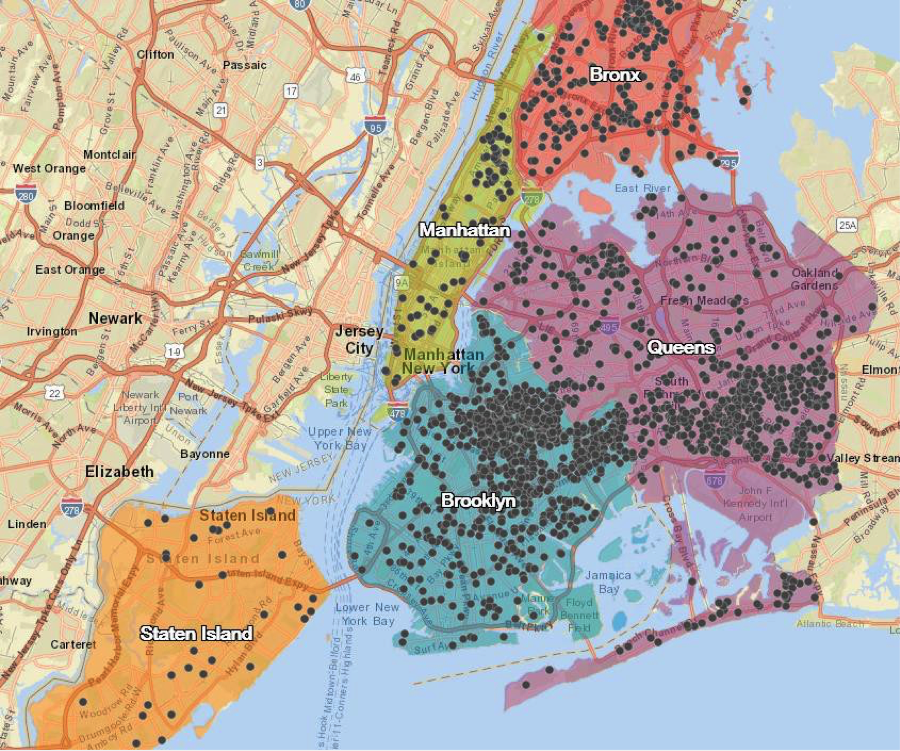 In a typical case, the Grand Jury found, “owners intended the residential property to pass to their legatees or distributes,” but “often, as the owners advanced in age or became widowed, the properties accumulated liens in the form of unpaid real property taxes and/or water and sewage charges, or fell into disrepair requiring substantial renovation.” The Grand Jury reported that sophisticated fraudsters can identify these vulnerable properties in various ways, “for example, by scouring obituaries for recently deceased owners, physically canvassing neighborhoods for unoccupied or dilapidated residences, and checking public records for published liens and violations on properties.”

Once a property is targeted, “in many instances, the homeowner’s signature on a deed is forged outright,” including instances where the owner had been deceased for years. The scammer then records a new deed, which transfers the property. “The new owner may be a limited liability corporation, a straw buyer, or a totally fictitious person,” the Grand Jury found, but “having gained ownership of the real estate, the fraudster is then free to get a mortgage or building loan using the property as collateral, to make renovations, to transfer the property to another shell company, or sell it to a bona fide purchaser.” In particularly egregious cases reviewed by the Grand Jury, “some diabolical criminals even commenced lawsuits against the legitimate owners, using it as an opportunity to extort payment from them in exchange for the return of the deed.”

As a result of its investigation, the Grand Jury recommended five categories of reforms designed to prevent and deter this crime, help victims respond to it, restore these properties to their rightful owners, and preserve economic stability and cultural diversity in Manhattan neighborhoods:

The Manhattan District Attorney’s Office has sent the report to City and State elected officials and agencies, as well as private entities, and will continue to seek their support for adopting the recommended reforms. The report is available online here. Today’s report follows other recent Grand Jury reports released by the Manhattan District Attorney’s Office aimed at reforming various industries and practices that have been historically subject to fraud and abuse, including sales tax suppression, the workers’ compensation insurance system, the City’s Real Property tax system, and programs providing assistance to minority- and women-owned businesses.