DA’s Office’s Child Abuse Unit Urges Parents Whose Children Have Had Contact with the Defendant to Call Hotline: 212-335-4308 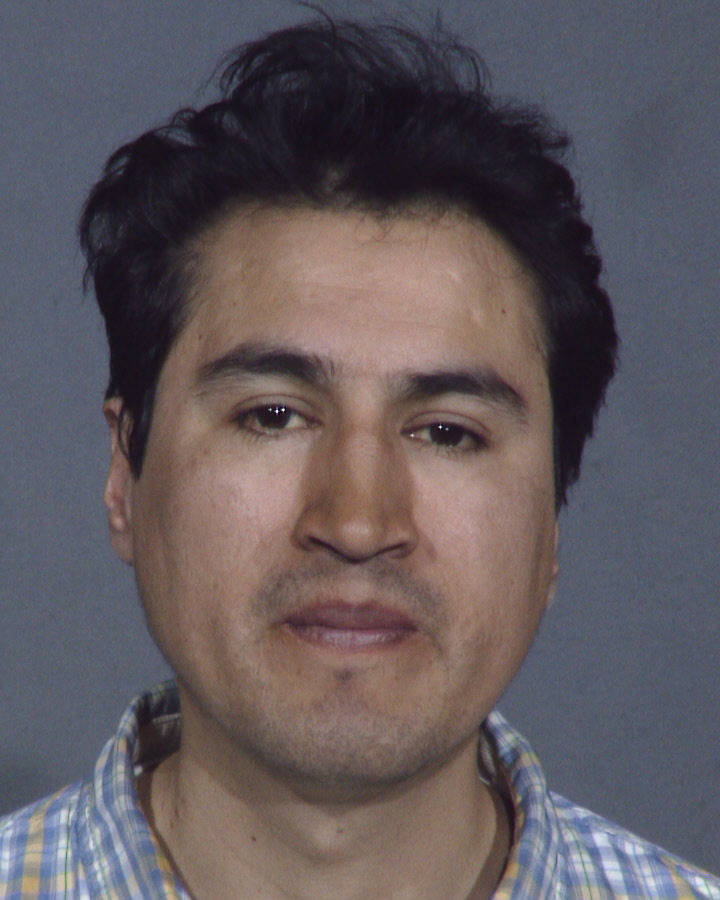 Employed as a babysitter or nanny, Milton Narvaez also worked on the custodial staff of a church in Midtown Manhattan.

Manhattan District Attorney Cyrus R. Vance, Jr., announced the indictment of MILTON NARVAEZ, a/k/a “Milton Gomez,” 33, for sexually abusing a child for approximately six years while he was employed as that child’s babysitter. The investigation, which began as an investigation into the peer-to-peer sharing of images of child sexual assault, for which NARVAEZ is also charged, has revealed that the defendant may have abused other children who have yet to be identified. NARVAEZ is charged in a New York State Supreme Court indictment with Predatory Sexual Assault Against a Child, Course of Sexual Conduct Against a Child in the First Degree, and dozens of charges of both Promoting and Possessing a Sexual Performance by a Child.[1]

“Investigations into online sharing of images of child sexual assault can, and do, lead to those who sexually assault children,” said District Attorney Vance. “All too often in law enforcement, we see perpetrators film their illegal acts – including violent sexual assaults – with a smartphone or camera in order to relive those despicable acts again and again. When they share images of those assaults and attacks, those people are victimized anew.”

“Without the routine investigations by my Office into the sites where these abhorrent and illegal images are traded, the repeat sexual assault of a young boy by his babysitter over the course of many years may never have been uncovered. Equally troubling is the fact that this individual was also employed as a custodian of a church on weekends, a position that brought him into contact with children on a regular basis. Based on the images and videos found on the defendant’s phone, computer, and external hard drive, we suspect that he may have abused more children in his care. If you believe your child may have had contact with this defendant, I urge you to contact my Office’s Child Abuse Unit by calling (212) 335-4308.”

According to court documents and statements made on the record in court, NARVAEZ was employed as a babysitter and nanny for multiple Manhattan families, and also worked on the custodial staff at the Eastern Diocese of the Armenian Church located in Midtown Manhattan. Beginning in February 2008, NARVAEZ is charged with repeatedly sexually abusing a child whom he was paid to babysit for more than six years, from the time the victim was six years old to approximately 12 years old.

The alleged sexual assault was discovered in the course of a routine investigation by the Manhattan District Attorney’s Office’s Cybercrime and Identity Theft Bureau into the sharing and possession of images of child sexual assault through peer-to-peer technology, akin to that used to swap online music and audio files. NARVAEZ is charged with sharing and possessing dozens of images of children that were not know to him. In addition, investigators observed videos on the defendant’s computer of NARVAEZ abusing the child he babysat. This investigation has also revealed that defendant likely abused other children who have yet to be identified.

The Manhattan District Attorney’s Office’s Child Abuse Unit and the NYPD’s Special Victims Unit are investigating these allegations, and have specially trained professionals who can speak to children and their families in a child-friendly setting. Any parents whose children may have been cared for by this defendant, attended events or other programs at the Armenian Church, or had any type of contact with the defendant should call the District Attorney’s Office’s Child Abuse Hotline at (212) 335-4308. We highly recommend consulting with our prosecutors or other child advocacy experts before speaking with your children about the possibility of a crime.

[1] The charges contained in the indictments are merely allegations, and the defendant is presumed innocent unless and until proven guilty. All factual recitations are derived from documents filed in court and statements made on the record in court.