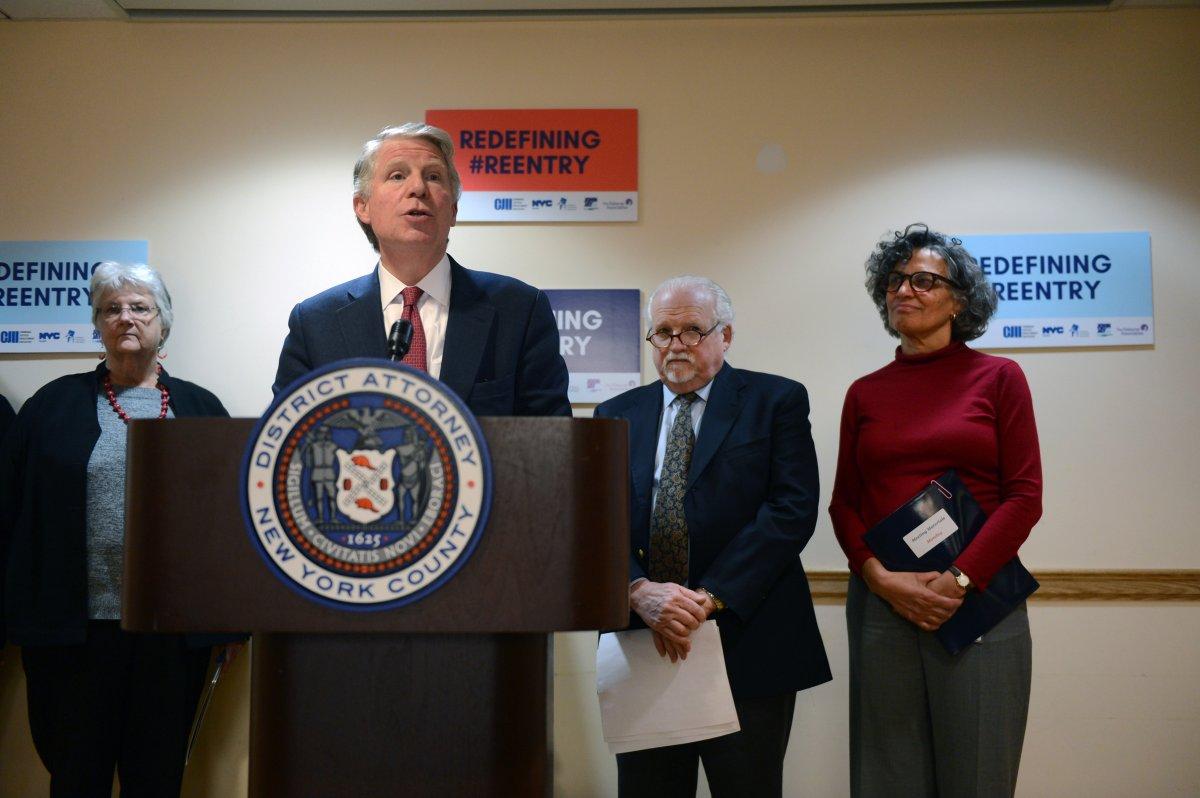 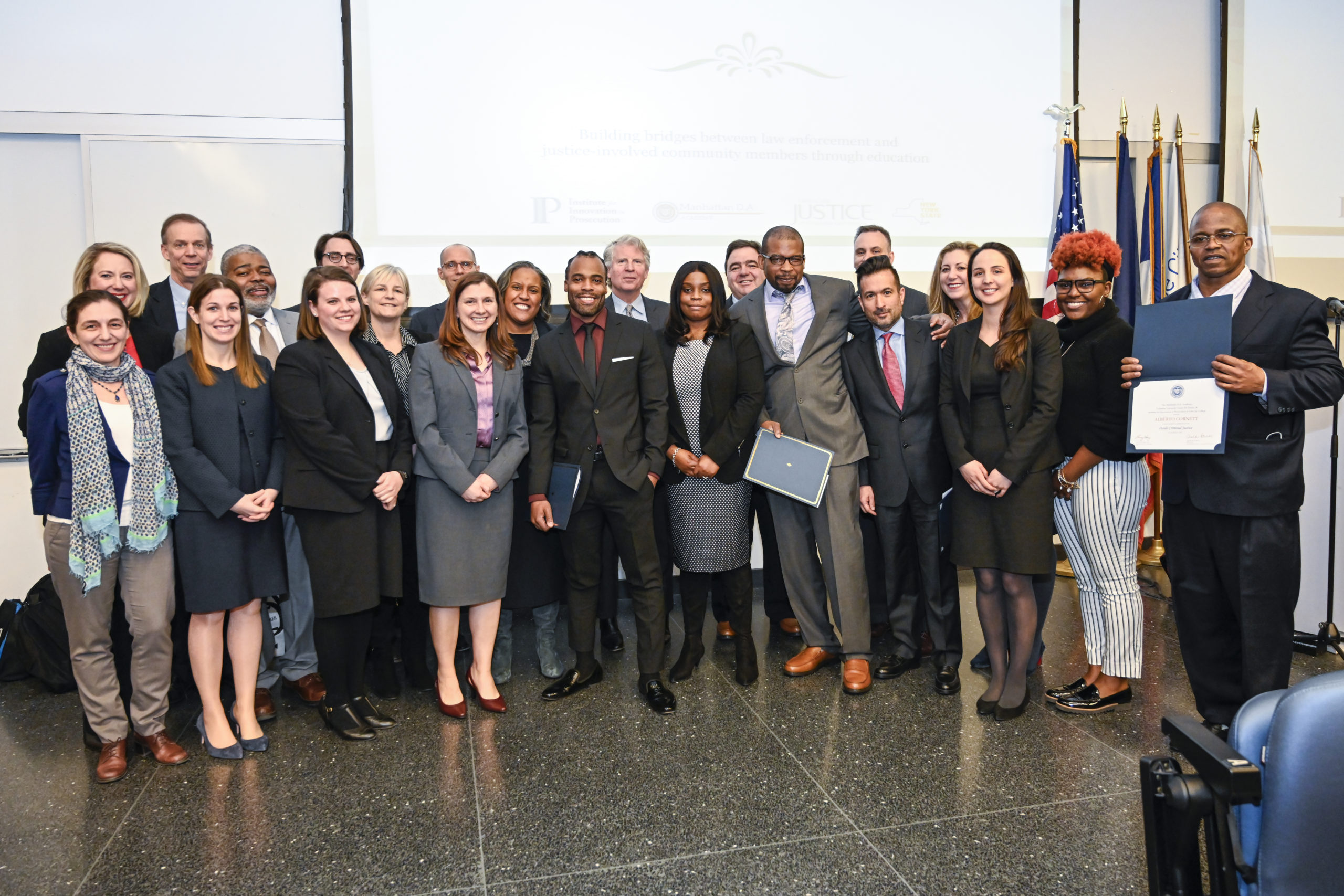 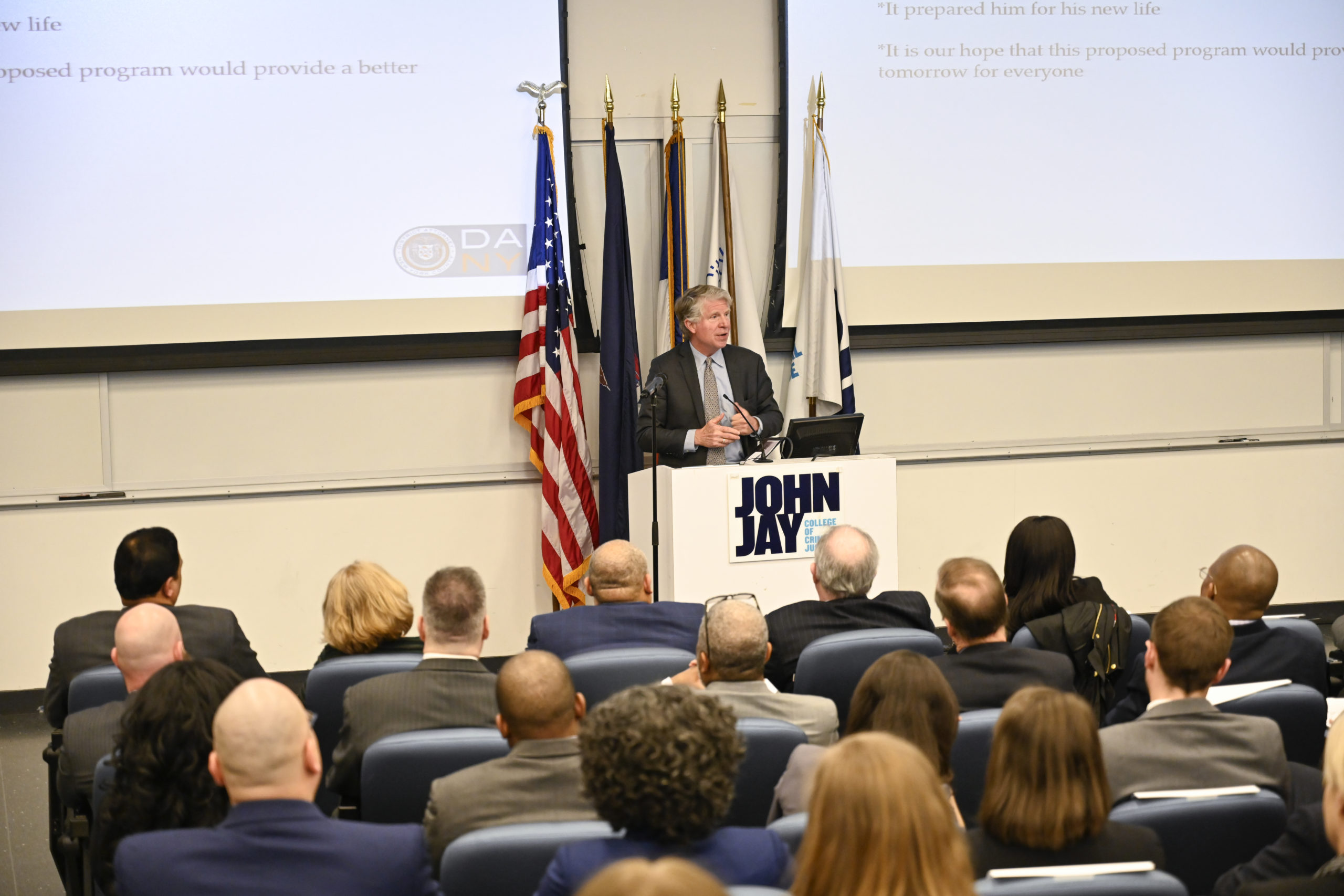 Reentry services play an integral role in reducing re-incarceration and creating a safer New York. Our Office connects formerly incarcerated New Yorkers with the healthcare, education, housing, and employment resources and opportunities necessary to ensure they can become full members of our community. We’re proud to take on a greater role in reentry services than perhaps any other D.A.’s Office in the nation. 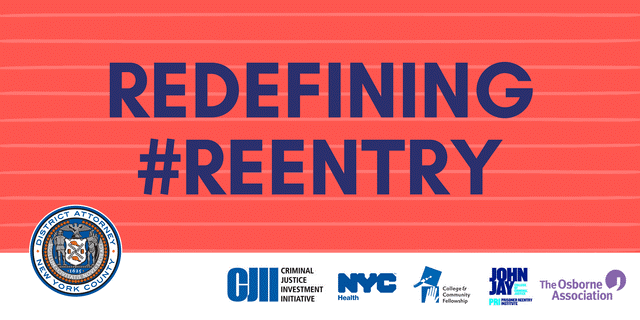 In 2018, we reaffirmed our commitment to formerly incarcerated New Yorkers by investing $7.2 million in reentry through our Criminal Justice Investment Initiative (CJII). Among the innovative approaches we’ve funded:

One year later, in October 2019, our Office awarded a $3 million reentry investment to the Osborne Association, in partnership with the Living Redemption Youth Opportunity Hub in Central/West Harlem  and the Tayshana Chicken Murphy Foundation. This multi-faceted program – a direct response to the June 2014 law enforcement intervention in ongoing gang violence that led to the prosecution of 103 individuals living in the Manhattanville and Grant housing developments and surrounding areas. 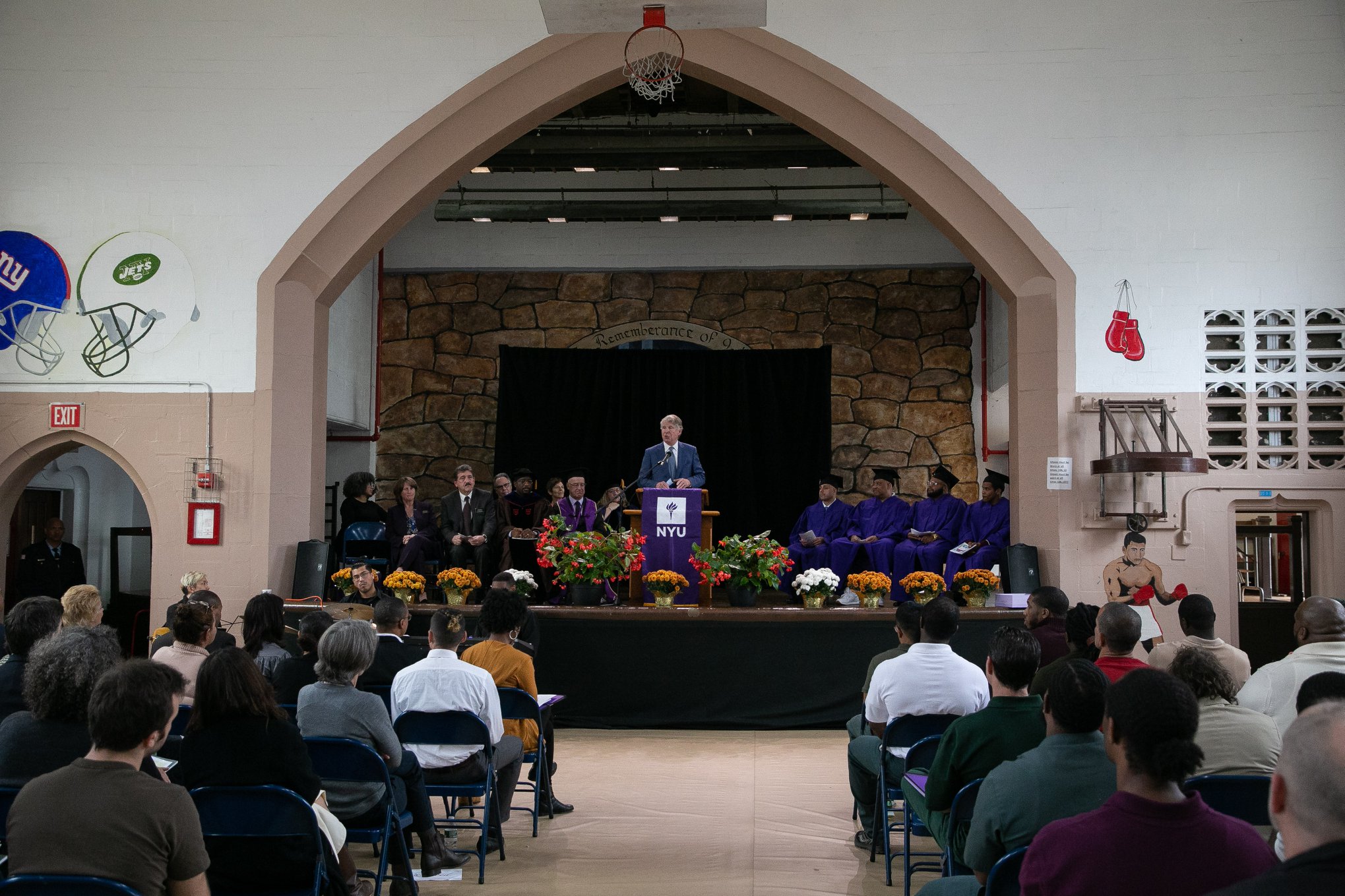 Since 2016, our Office has championed statewide education efforts for incarcerated New Yorkers. We invested $7.5 million in New York’s first College-in-Prison Reentry Program, which helps people incarcerated in New York State prisons earn college degrees. An estimated 800 to 1,000 people will have the opportunity to receive an associate’s degree, a bachelor’s degree, or an industry-recognized certificate because of our investment. One funded program, the Bard Prison Initiative, is the subject of a PBS documentary called “College Behind Bars.”