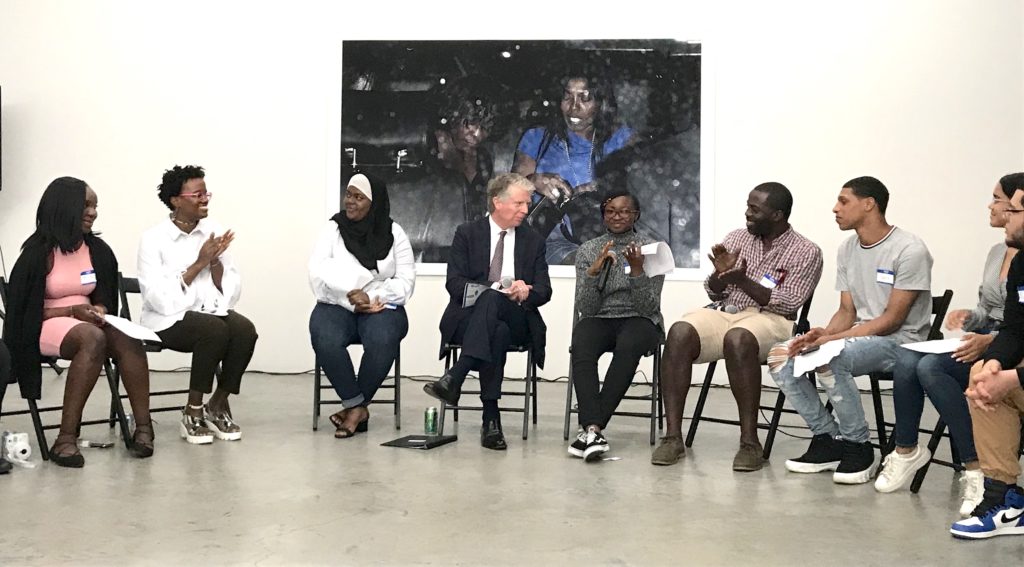 Since 2010, we have reduced unnecessary incarceration and ended the criminal prosecution of thousands of low-level, nonviolent offenses annually, slashing the number of people entering the criminal justice system in Manhattan nearly in half. Some of our signature reforms include: 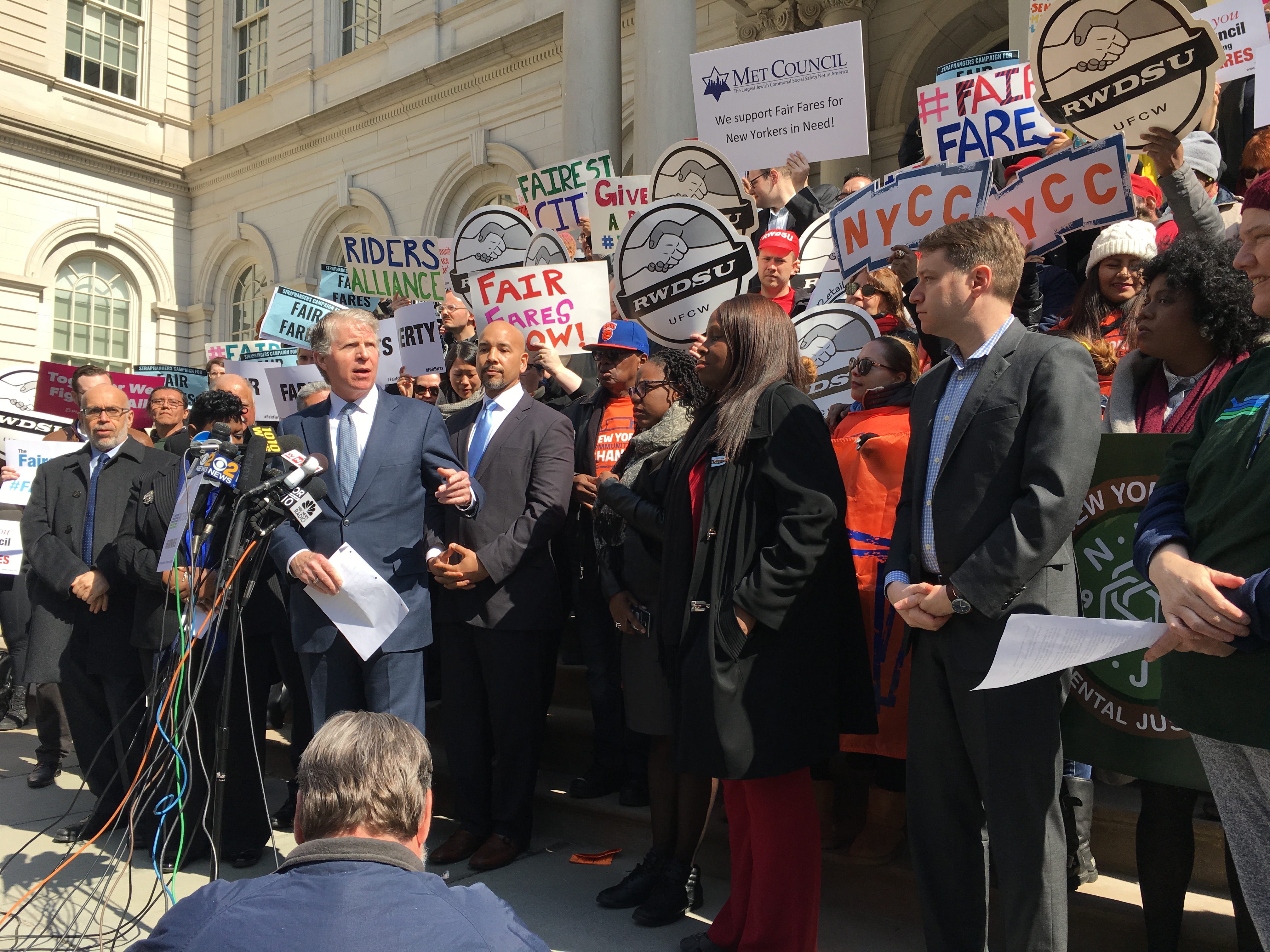 Our reform mission requires that we continually evaluate our own structure and policies, and update practices which result in unfair or unnecessary consequences for New Yorkers accused of crimes, and for the strength of our communities. These efforts include: