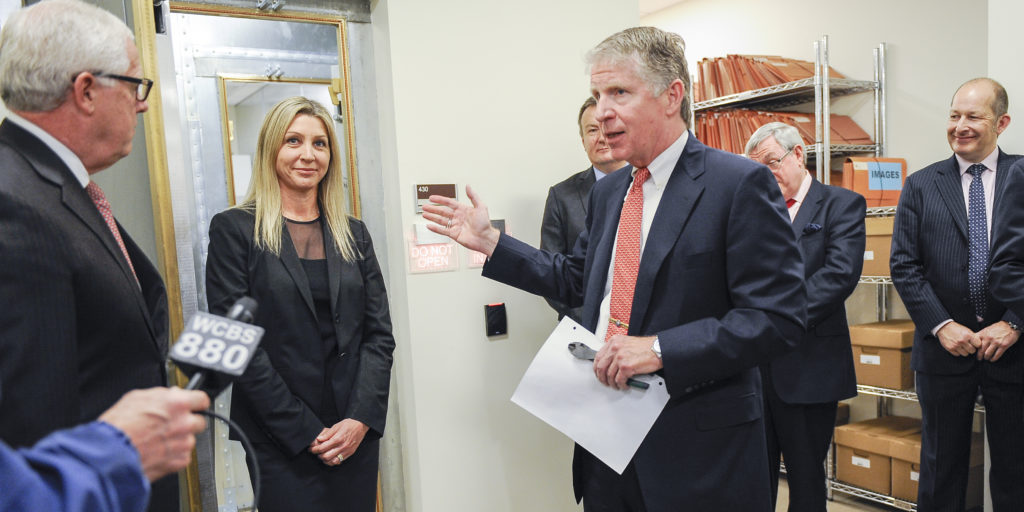 Our Office has invested significant resources to develop the tools, technology, and expertise needed to become a national leader in the prevention and prosecution of cybercrime.

Cybercrime is increasing at a time when traditional crime categories have hit historic lows. Nowhere is this more evident than the New York metropolitan area, where many major companies and organizations are headquartered, and where innumerable exchanges of private information and data happen on a regular basis. For enterprising hackers and cybercriminals, every one of these interactions represents an opening or vulnerability, making cybercrime today an industrialized and highly profitable operation that can cost its victims millions of dollars in losses, damages, and fraud.

As part of our mission to combat malicious cyber activity, our Office operates a $10 million, 17,000 square-foot in-house cyber lab—the first of its kind within a local prosecutor’s office in the U.S. Our lab houses more than 75 attorneys, investigators, and analysts who are assigned to our Cybercrime and Identity Theft Bureau and tasked with collaborating on fast-paced, complex cyber investigations while handling a high volume of device data and digital evidence. 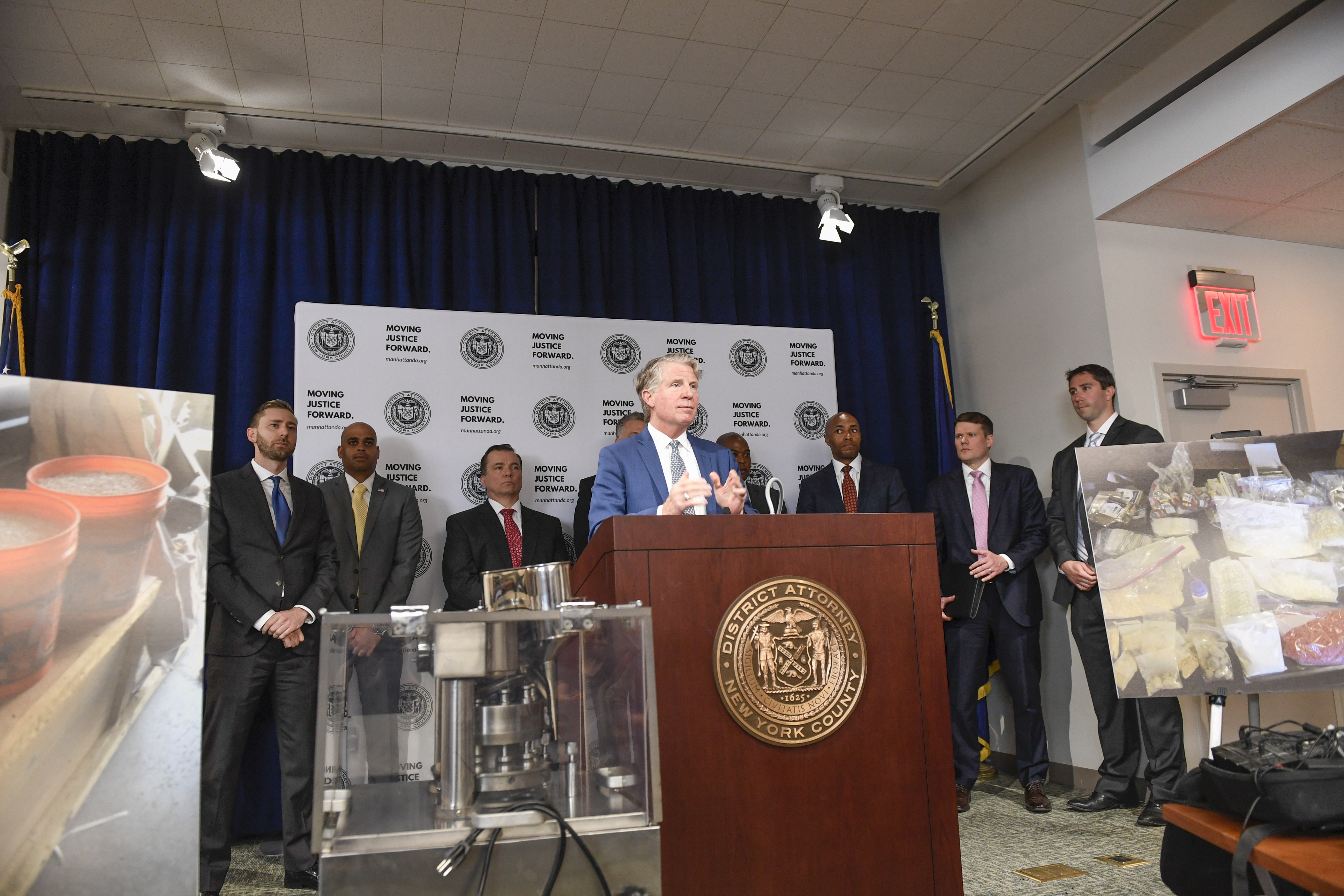 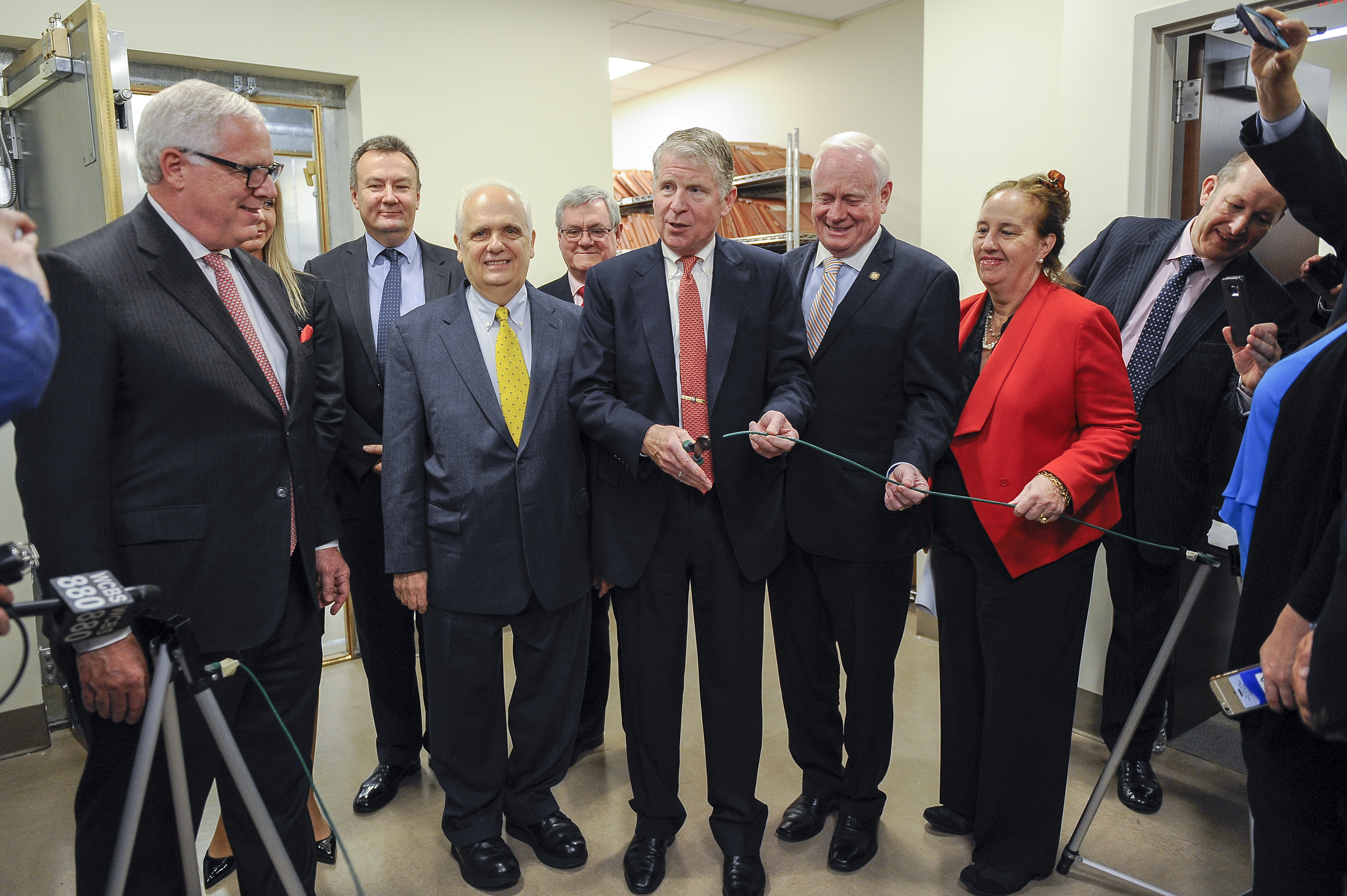 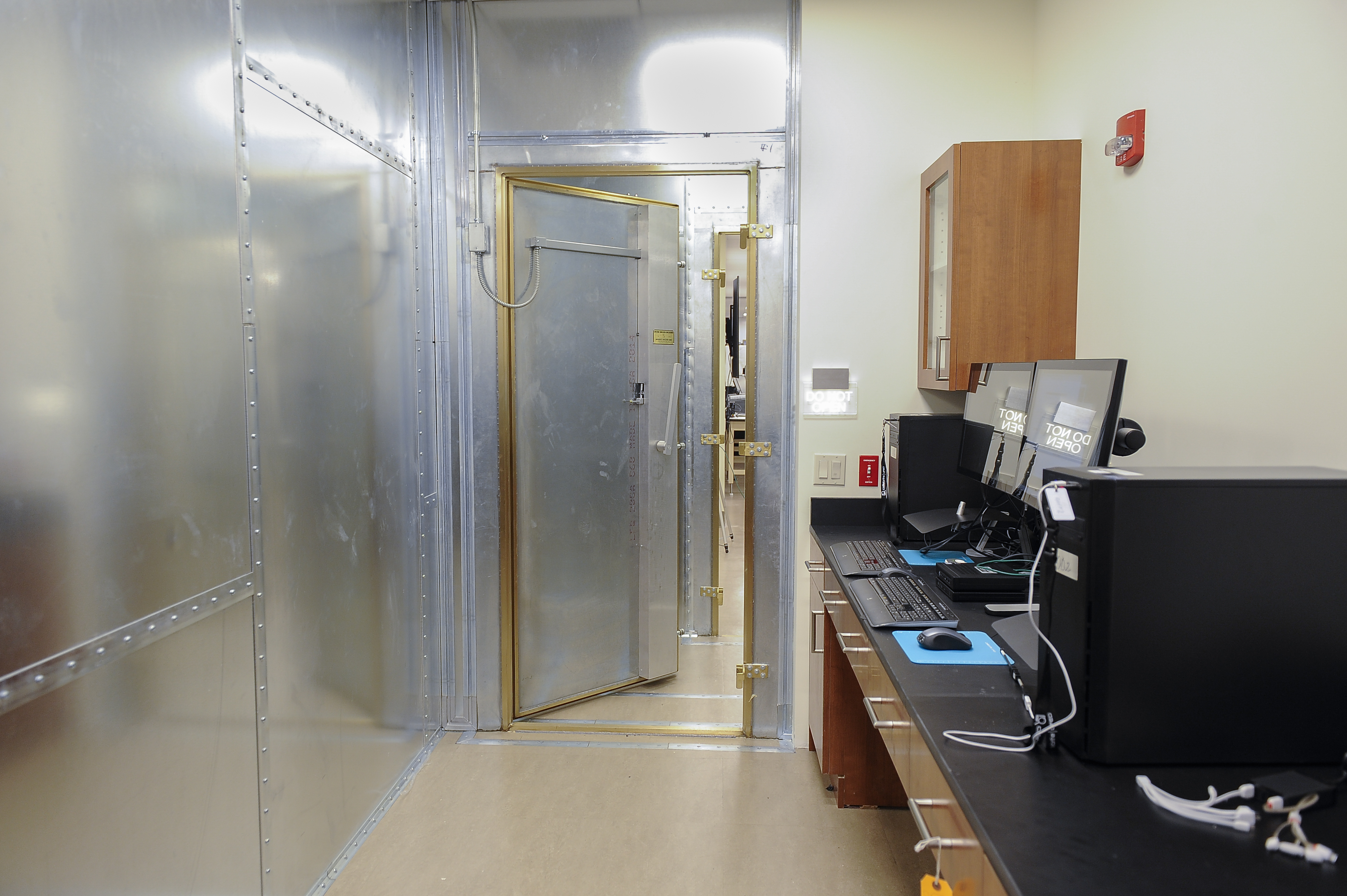 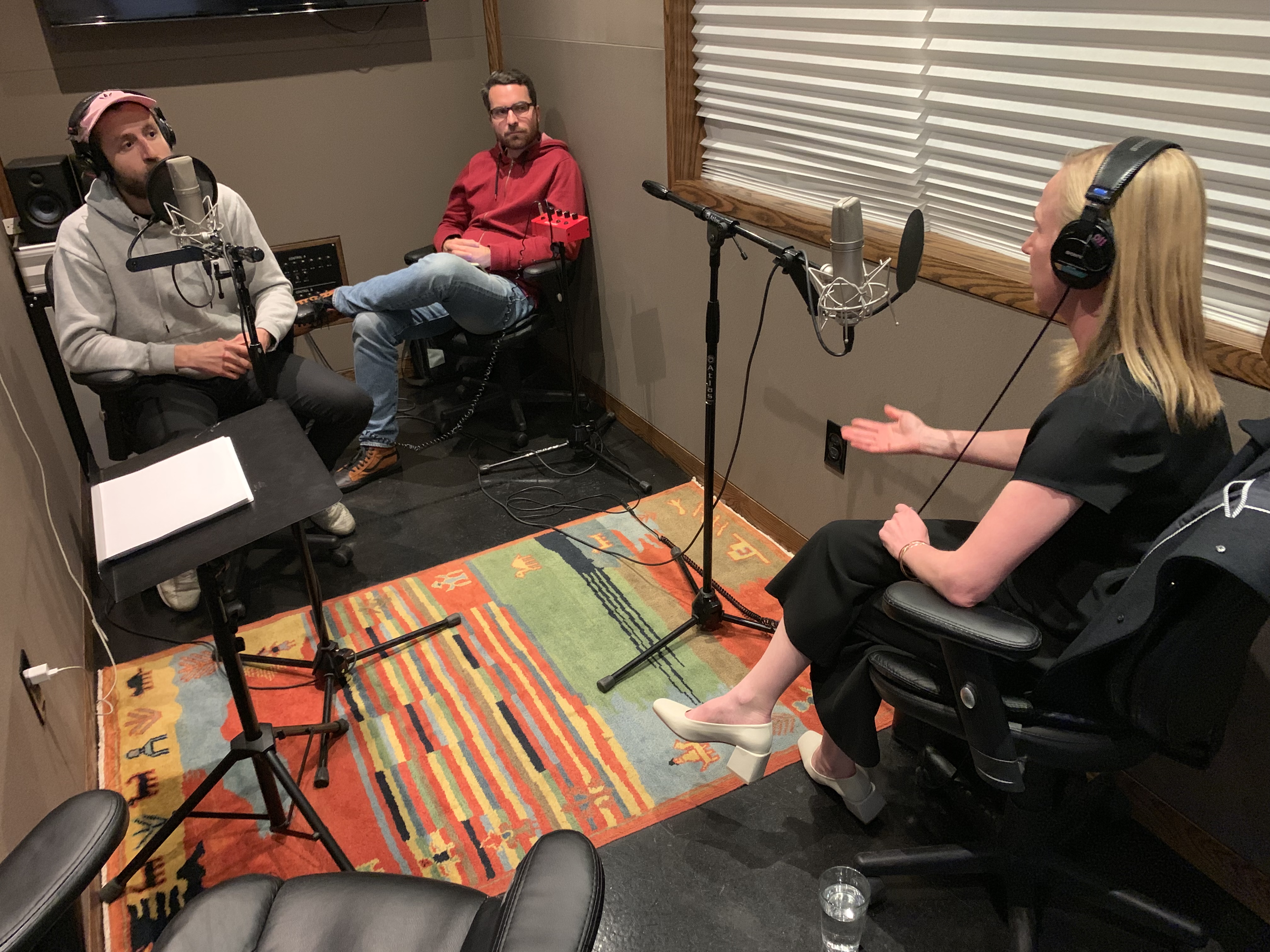 Today, more than a quarter of felony indictments filed in Manhattan now involve a cyber component. New York prosecutors need strong, contemporary laws to combat the increasingly pervasive and aggressive threat of cybercrime, which is why have also recommended and supported common-sense legislation and updates to state identity theft statutes that better reflect the severity of the offense, the number of individuals who are victimized, and the financial damage caused.