In the late 1990s, there were approximately 17,000 untested rape kits in New York City, representing thousands of unsolved cases, and thousands of victims waiting months, years, even decades, for justice. This backlog was unacceptable. Our Sex Crimes Unit – the first of its kind in the nation – led an initiative to test every rape kit in the city. Clearing the backlog enabled us to file 49 indictments based on DNA cold case hits. Combined, those offenders are now serving more than 900 years in jail.

In 2014, we announced what was then an unprecedented, three-year, $38 million national investment to address this intergenerational injustice. Using dollars seized in our office’s prosecutions against major banks, we invested in 32 jurisdictions in 20 states and asked Congress to match our investment. 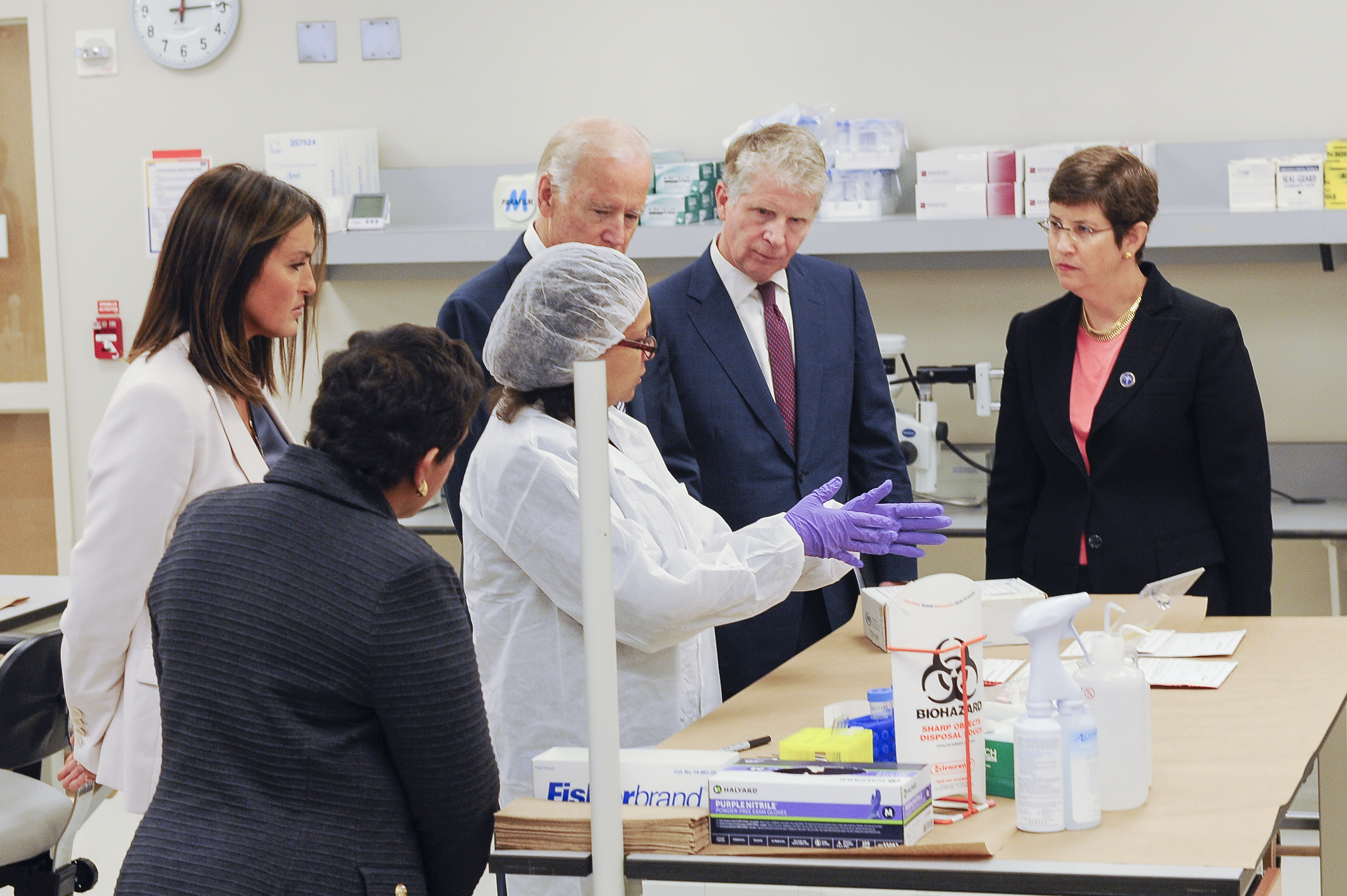 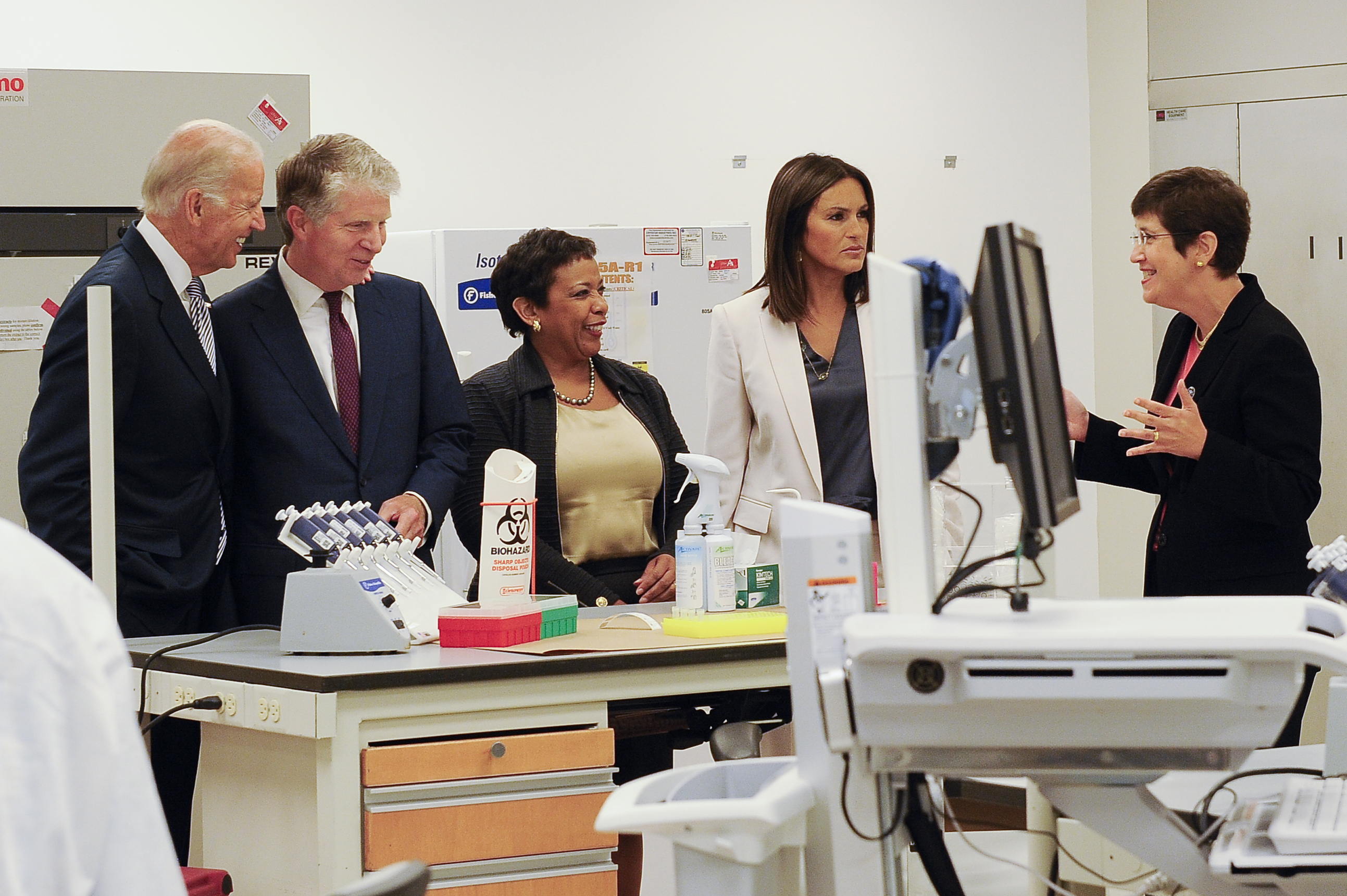 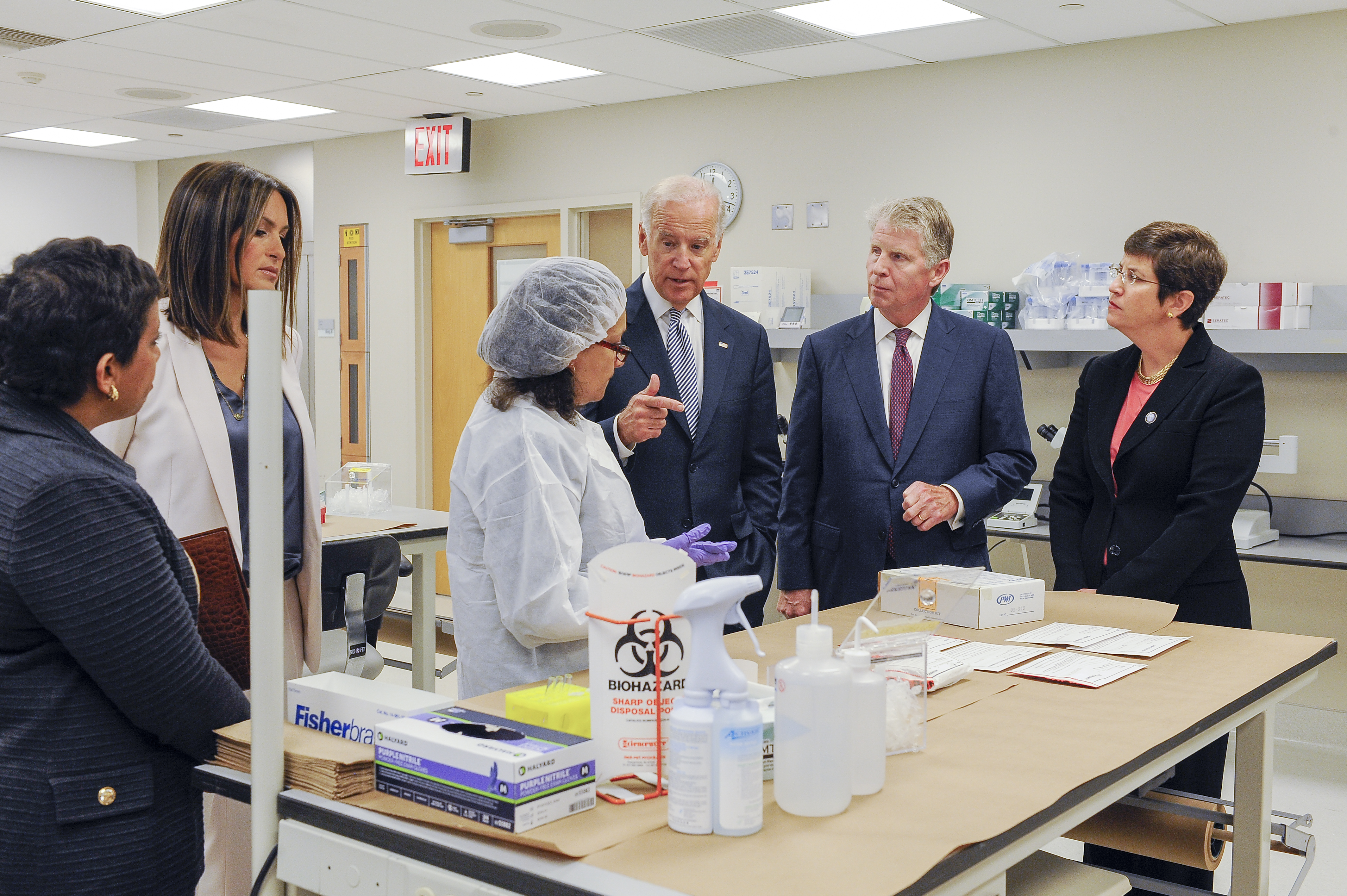 Three years later, DA Vance announced the results of this investment. We tested more than 55,000 rape kits. Tens of thousands of cases got a second look, and law enforcement was able to make 186 new arrests and get 64 new convictions, including 47 felony sexual assault convictions. These grants alone led to the elimination or near-elimination of backlogs in Arkansas, Georgia, Kentucky, Michigan, North Dakota, Ohio, and Oregon.

In 2020, our Office released a report detailing an additional 2,150 DNA hits in the nationwide databank, more than 100 new prosecutions, and 50 new felony sexual assault convictions due to our investment. Our grants led to the elimination of local backlogs in 25 jurisdictions and statewide backlogs in at least eight states.

Given the success of this grant program, our Office issued an additional $2 million award to the Puerto Rico Department of Public Safety to test its 1,500 backlogged kits. 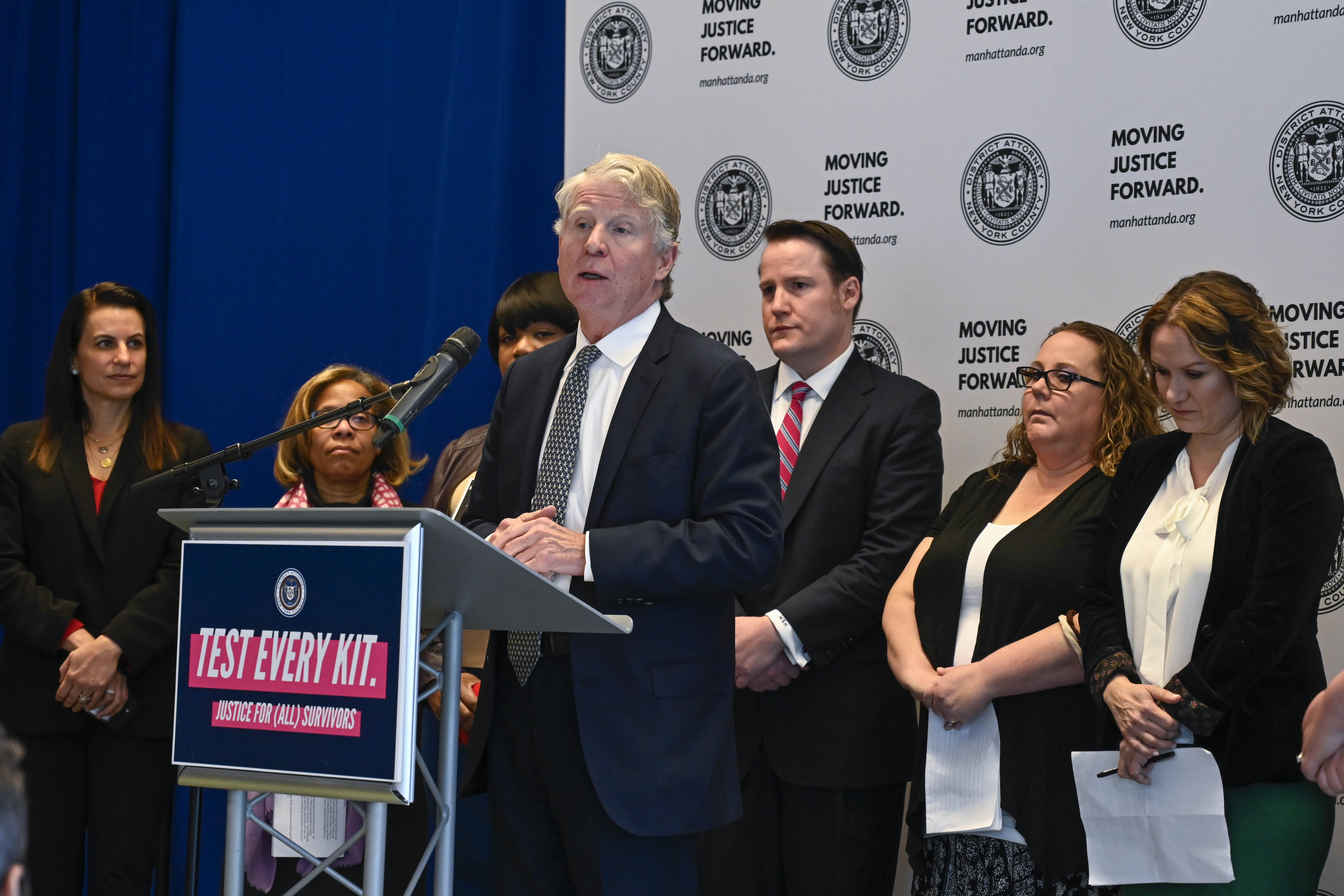 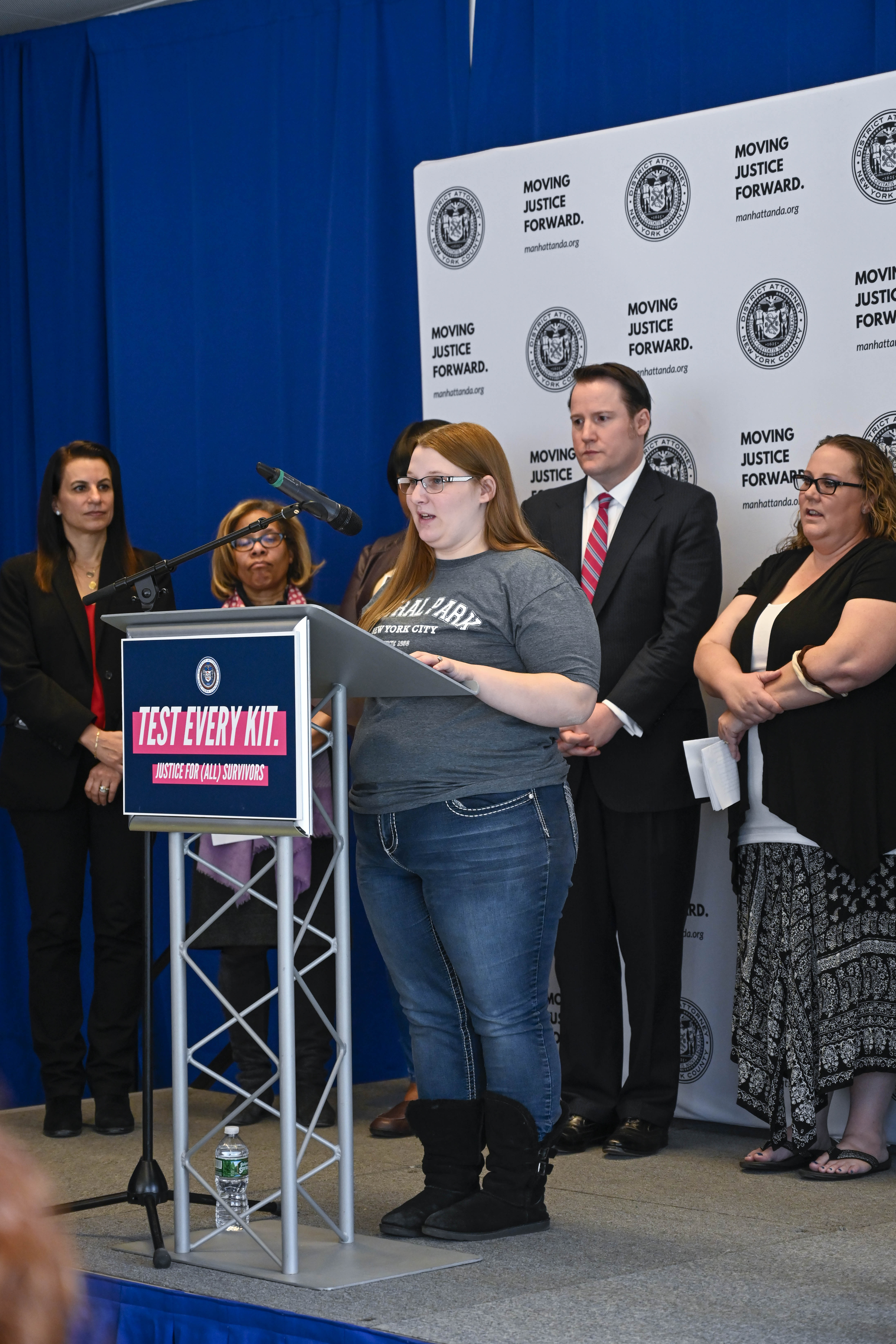 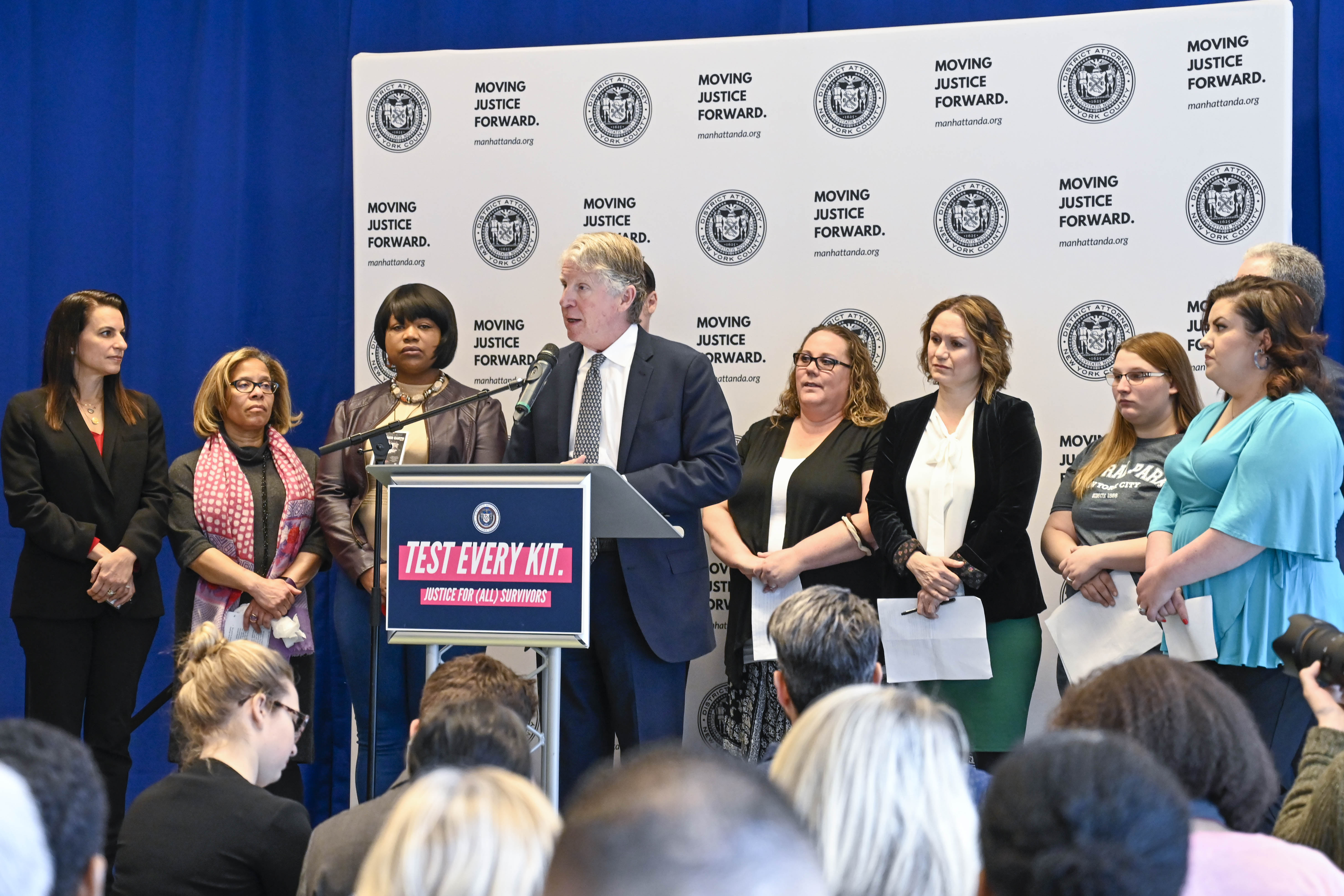 Our program contributed to a wave of new legislation around sexual assault kit testing and awakened national consciousness on the issue. DA Vance called on states to enact laws that require timely testing of kits and expand the statute of limitations for felony sexual assault. As the number of sexual assaults reported to law enforcement continues to rise, we must stand vigilantly beside those brave survivors and ensure that every kit is tested.

This Is What Happens When You Test Old Rape Kits