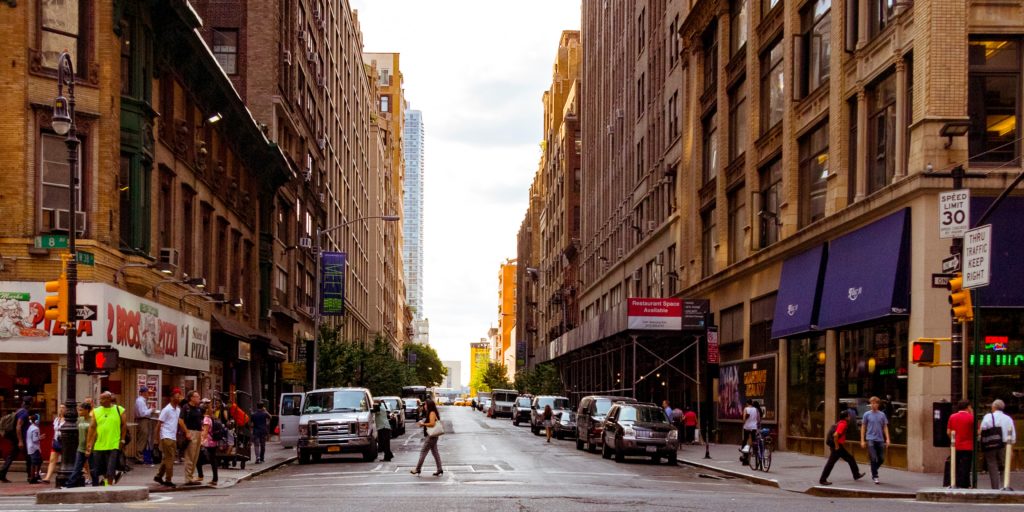 Understanding that prosecutors have a key role to play in citywide efforts to reduce traffic fatalities, District Attorney Vance has made the investigation and prosecution of vehicular crimes a key priority for our Office.

Despite all our gains in public safety, too many pedestrians, cyclists, and motorists still perish needlessly at the hands of reckless drivers in New York City each year. Understanding that prosecutors have a key role to play in citywide efforts to reduce traffic fatalities, District Attorney Vance has made the investigation and prosecution of vehicular crimes a key priority for our Office.

Our Vehicular Crimes Unit oversees cases involving vehicle-related crimes ranging from DWIs to homicides. Prosecutors work closely with the NYPD, often partnering with case detectives and visiting the scene of a collision when it first occurs, and regularly host vehicular enforcement training sessions for law enforcement across New York City. 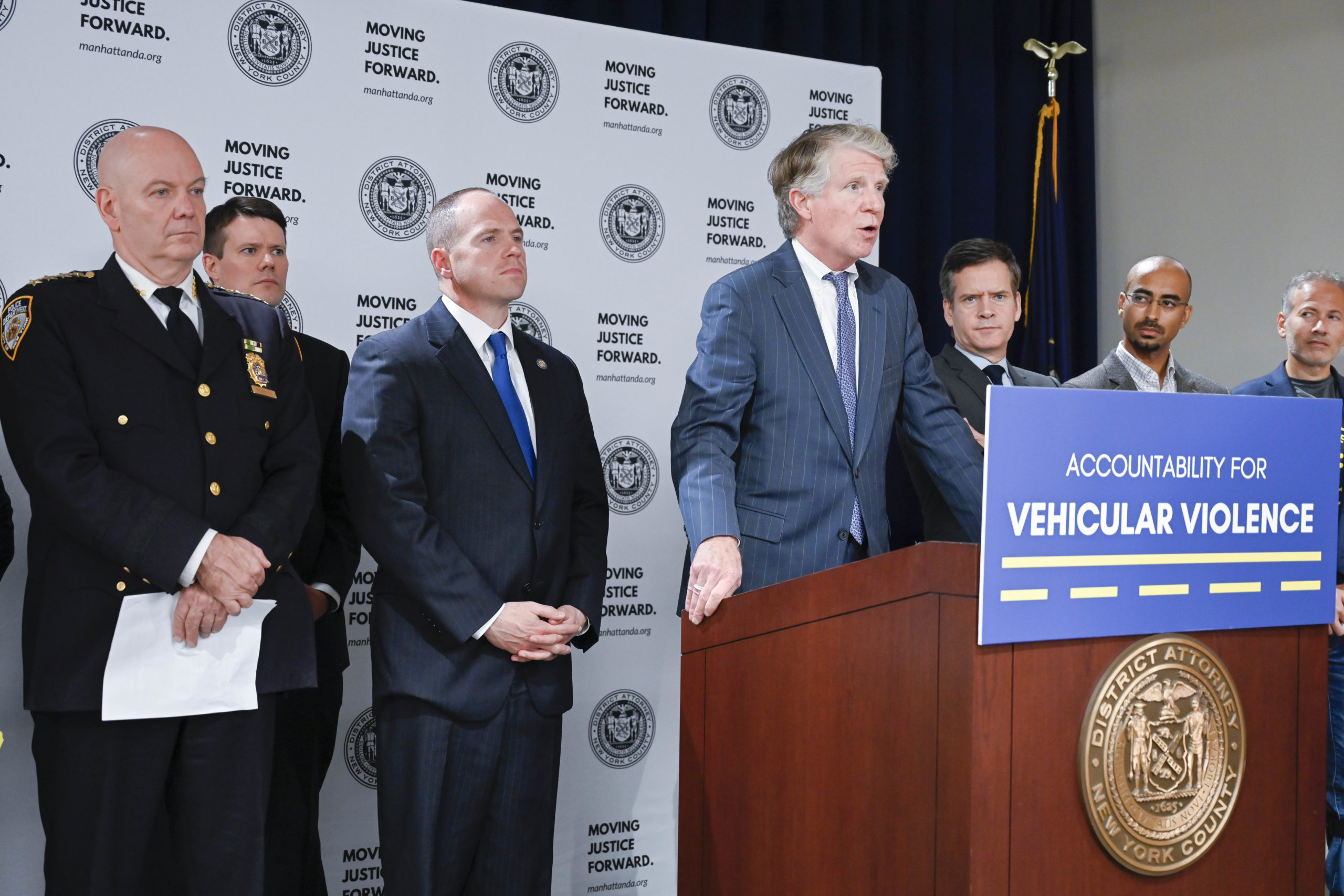 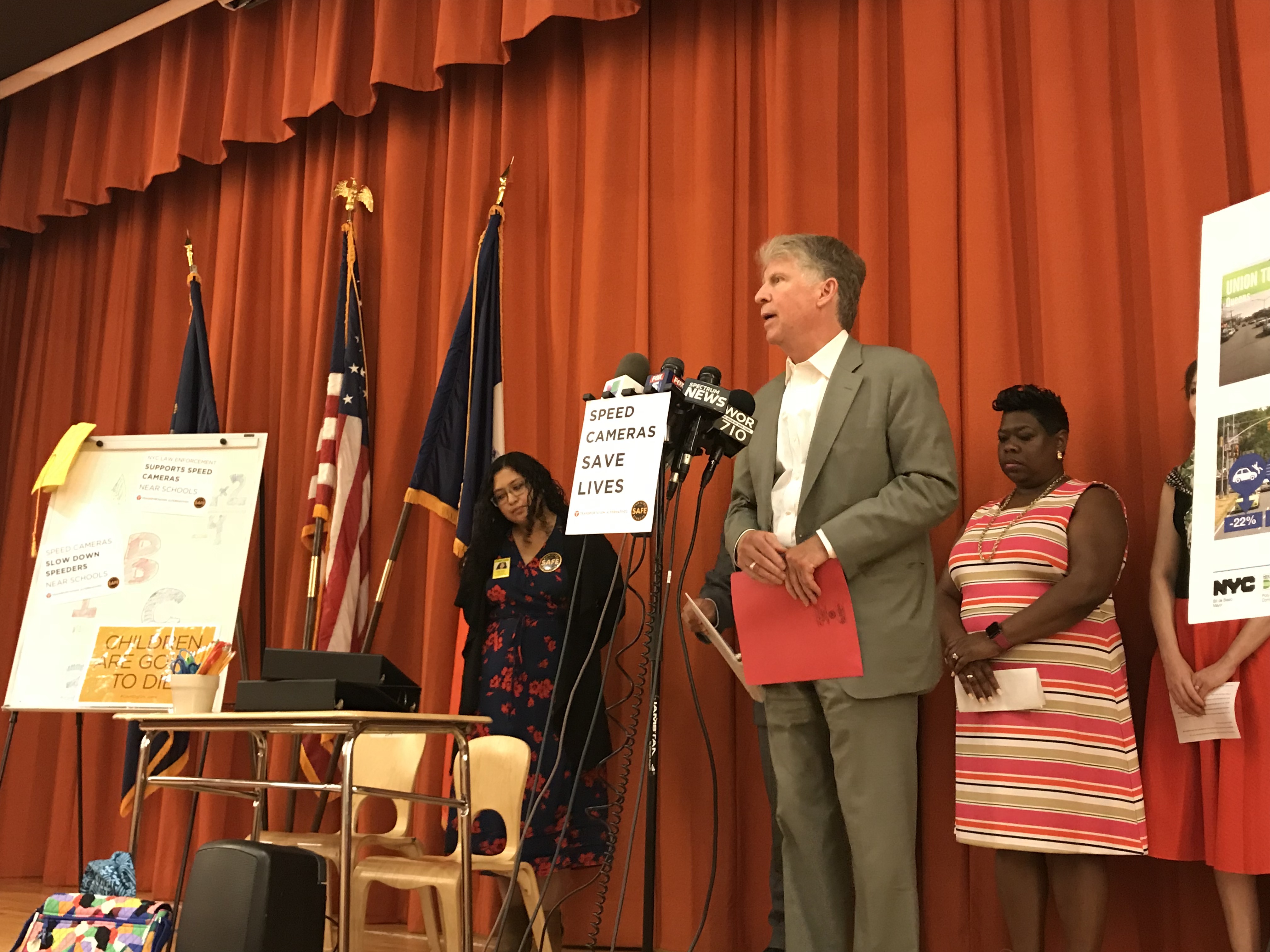 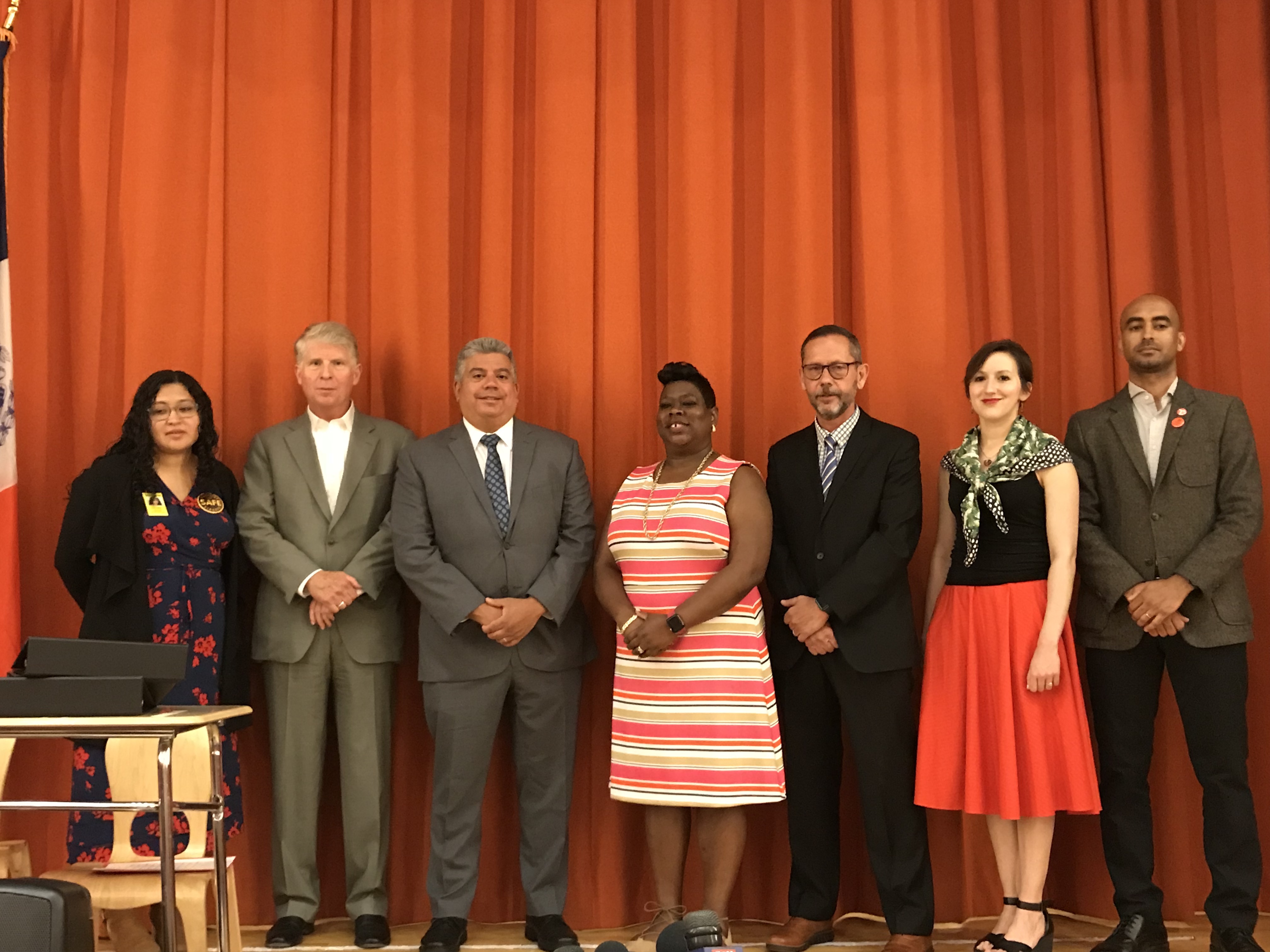 Crucial to this work is advocating for legislation to help prevent and prosecute vehicular crimes, as well as defending our existing laws in court. DA Vance has long called for the installation of speed safety cameras in every school zone in New York City, as well as “Green Light” legislation and the Reckless Driver Accountability Act. Additionally, our prosecutors continue to aggressively enforce New York City’s “Right of Way Law,” and have successfully defended the law’s constitutionality in landmark criminal prosecutions.

In October 2019, D.A. Vance joined New York State Senators Timothy M. Kennedy and Brad Hoylman, along with Transportation Alternatives and Families for Safe Streets, to announce the introduction of the Vehicular Violence Accountability Act to help address the epidemic of vehicular violence in New York. The bill establishes a new article in the State’s Penal Law entitled “Vehicular Violence,” which establishes four new offenses including the class A misdemeanor “Death by Vehicle,” and class B misdemeanor “Serious Physical Injury by Vehicle.”

The legislation was drafted by our office on the recommendation of a New York State Grand Jury empaneled at D.A. Vance’s request in April 2019. The Grand Jury closely reviewed a series of fact patterns from collisions in Manhattan, and reviewed videos of crashes that resulted in death or serious injury. The Grand Jury also heard testimony from the families of victims killed by vehicular violence, as well as advocates, experts in the field, and government witnesses from multiple New York City and law enforcement agencies.

Following the recommendation of the Grand Jury to strengthen the voice of vehicular violence victims, the D.A.’s Office created a new Liaison position in its Witness Aid Services Unit. This Liaison works with vehicular violence survivors and their families to connect them with services and counseling, and help them understand the criminal court process over the lifetime of their case.

For more of the Grand Jury’s recommendations to policymakers in New York State, read the full report.

Woman Who Crashed into Local Doorman, Killing Him, Pleads Guilty to Manslaughter

Serial reckless driver gets prison for mowing down pedestrian