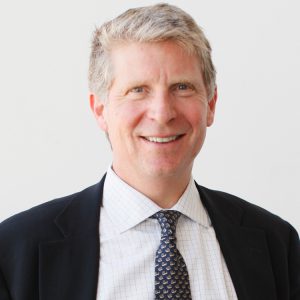 Learn about our special initiatives to reform the justice system and fight 21st-century crimes.

DA Vance has made justice reform a part of our mission, right alongside our founding mission of public safety. 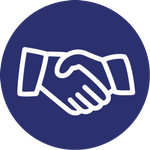 Our strong partnerships with Manhattan communities help prevent crime and reduce involvement in the justice system. 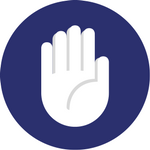 Sexual violence affects all communities and workplaces. We ensure that survivors are not just heard, but given equal access to justice. 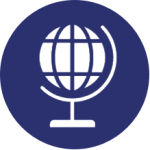 We’ve developed partnerships, technology, and expertise to become a national leader in cybercrime prevention and prosecution. 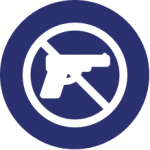 Since 2010, our proactive investigations have led to the removal of more than 1,700 guns from New York City streets. 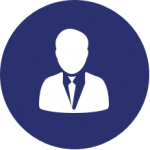 Because Manhattan is a global financial capital, our Office is uniquely positioned to fight white-collar crime. 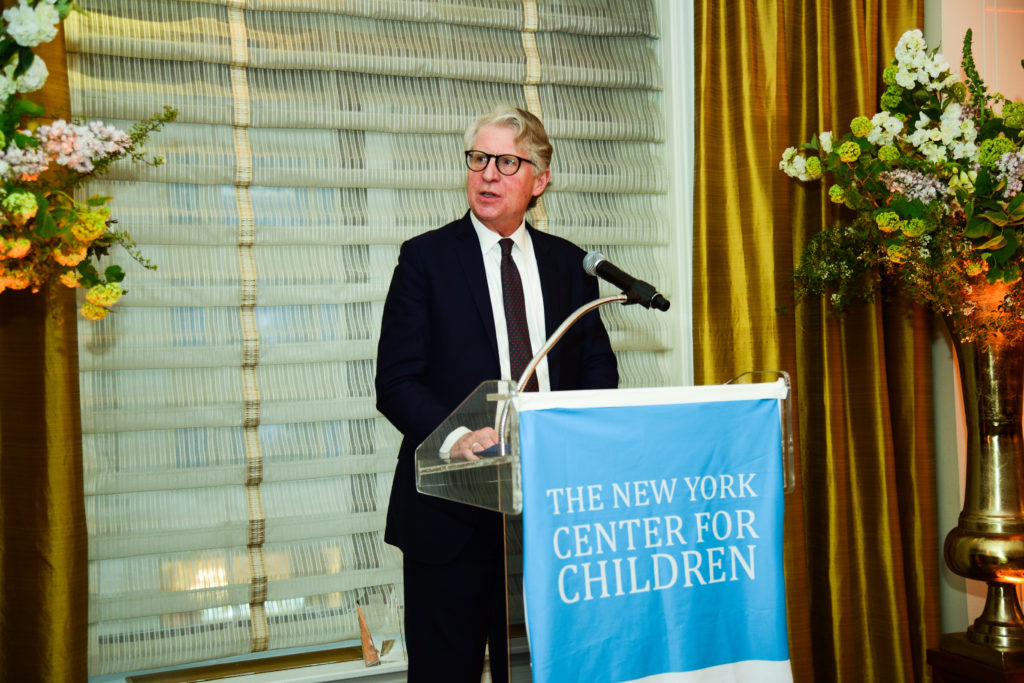 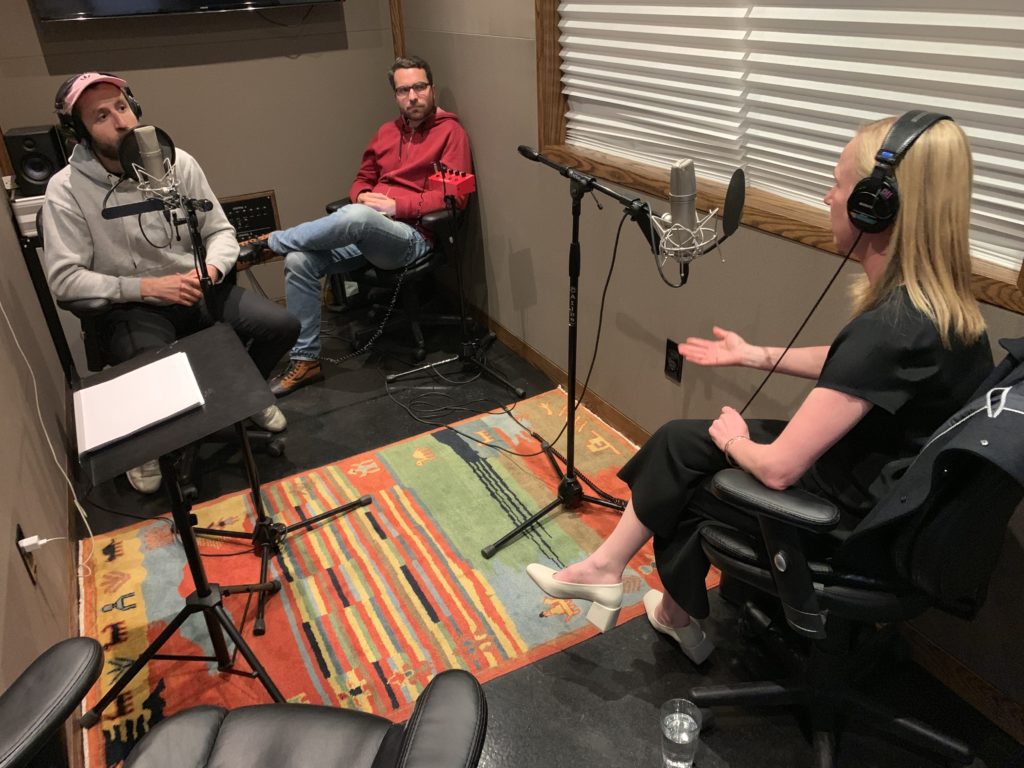 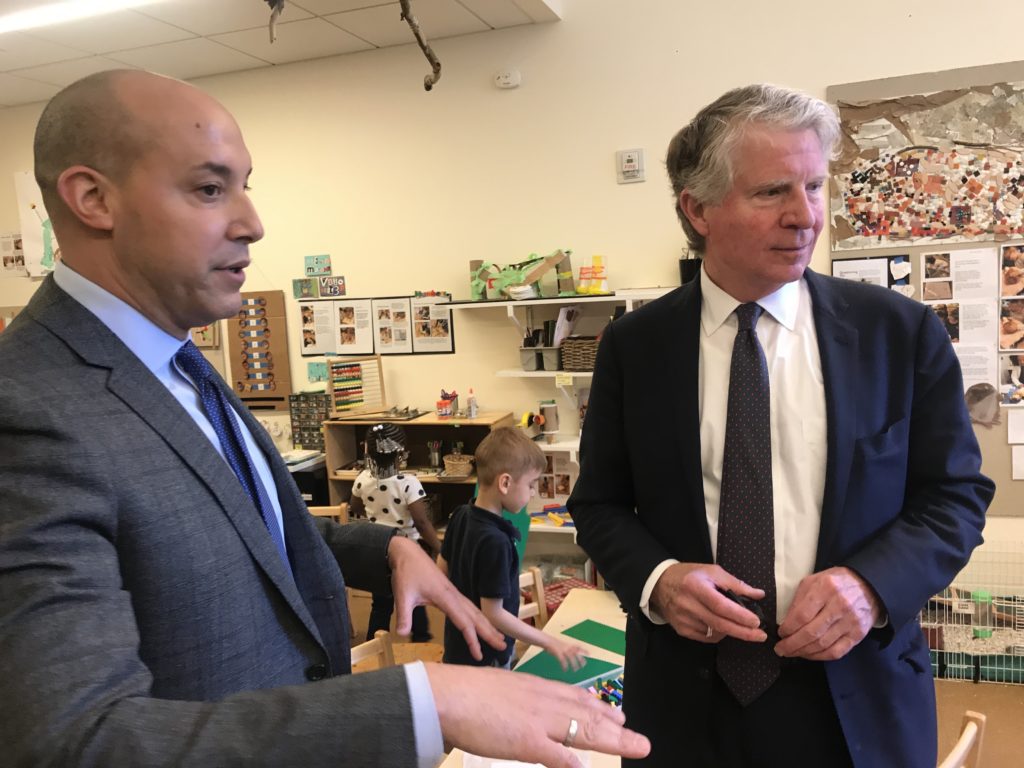 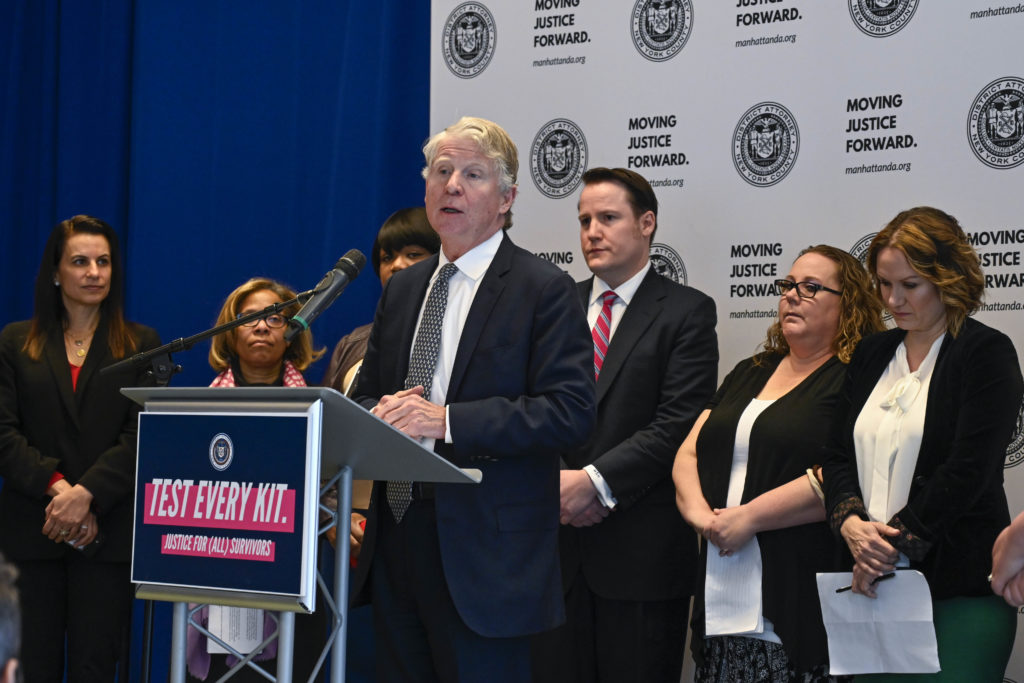 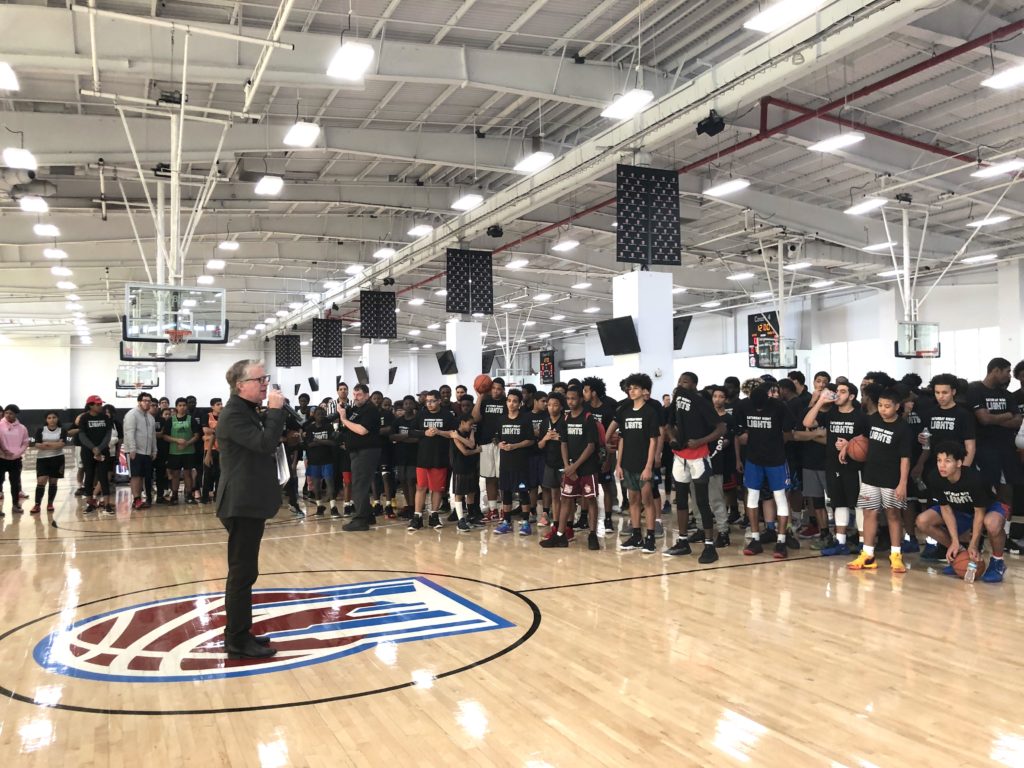 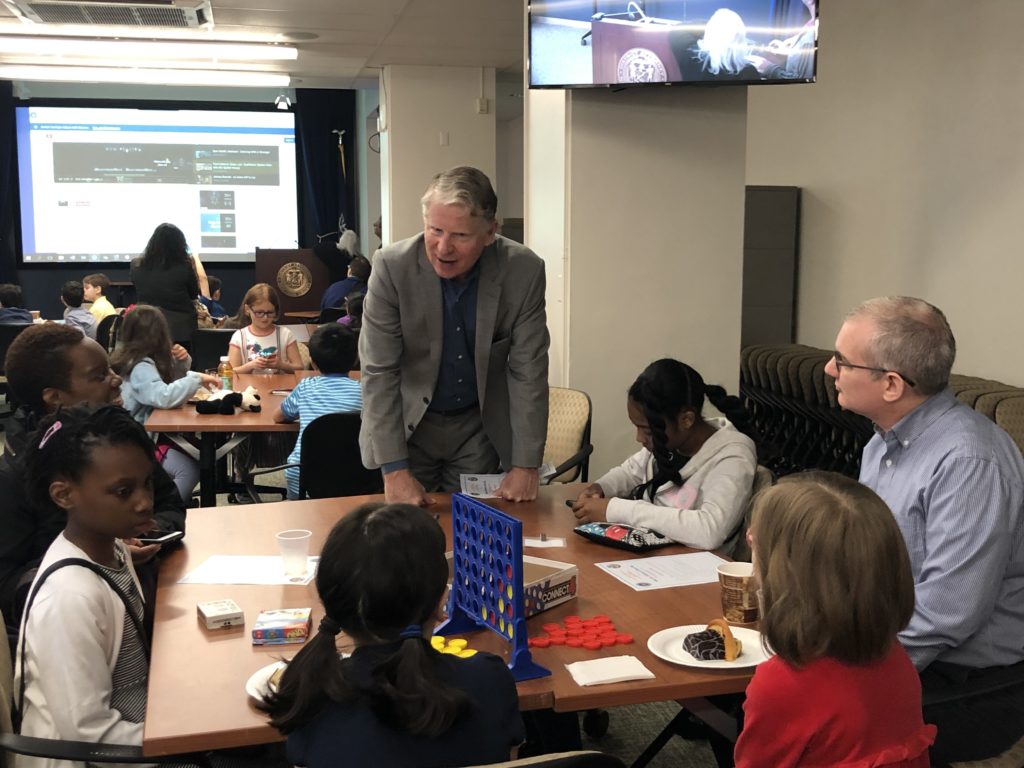 D.A. Vance Announces Indictment of Sex Trafficker Who Recruited Young Women From Out of State

Criminal charges against a man with a suspended driver’s license accused of killing a 3-year-old boy with his pickup truck and injuring the child’s mother were upgraded to manslaughter on Wednesday.

Cyrus Vance, Jr. @ManhattanDA
3 days ago
Our office’s commitment to ending sex trafficking doesn’t begin and end in the courtroom, which is why we invested $2M to create the new youth sex trafficking intervention program, the Phoenix Project. ⏬
https://t.co/FQtNIm4nqz
View on Twitter

Cyrus Vance, Jr. @ManhattanDA
1 week ago
This #BlackHistoryMonth, we hosted trainings for our attorneys and support staff with @verainstitute and community leaders to examine the role of a prosecutor in addressing racial disparities in the criminal justice system. https://t.co/XgJhEkeStn
View on Twitter 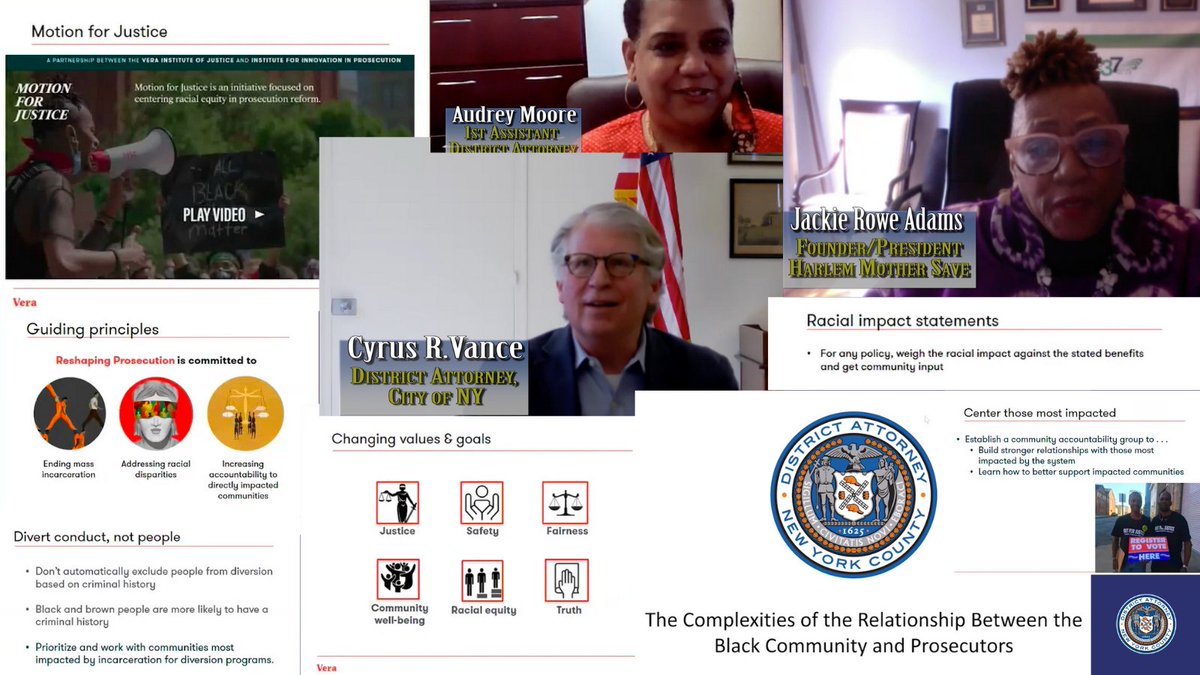 Manhattan District Attorney's Office3 days ago
Our office’s commitment to ending sex trafficking doesn’t begin and end in the courtroom, which is why we invested $2M to create the new youth sex trafficking intervention program, the Phoenix Project. ⏬
https://www.amny.com/news/new-jersey-man-cuffed-for-forcing-women-into-prostitution-in-new-york-city/

The U.S. is one of the easiest places in the world for criminals to open anonymous companies to launder money with impunity. Join D.A. Vance along with Senator Whitehouse, and Representative Malinowki at the International Anti-Corruption Conference to discuss the fight for greater incorporation transparency.