Manhattan District Attorney Cyrus R. Vance, Jr. has announced that Puerto Rico will test approximately 1,500 sexual assault evidence kits, also known as “rape kits,” as part of a $35 million initiative by his office to test backlogged kits around the country.

On the ninth day of protests against police violence, which has resulted in hundreds of demonstrators detained by the NYPD, the Manhattan District Attorney’s Office announced it will not prosecute non-violent protesters “in the interest of justice.”

Manhattan District Attorney Cyrus Vance on Friday said his office will decline to prosecute marchers arrested for breaking the city’s 8 p.m. curfew while out protesting the death of George Floyd — and he commended New Yorkers for sticking up for their civil liberties. 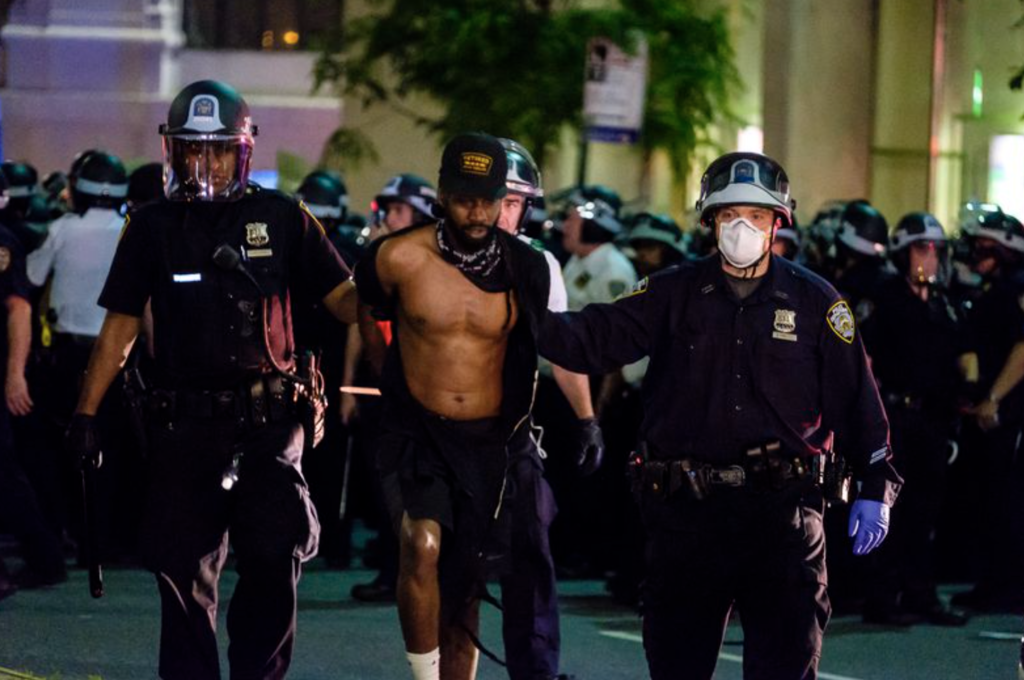 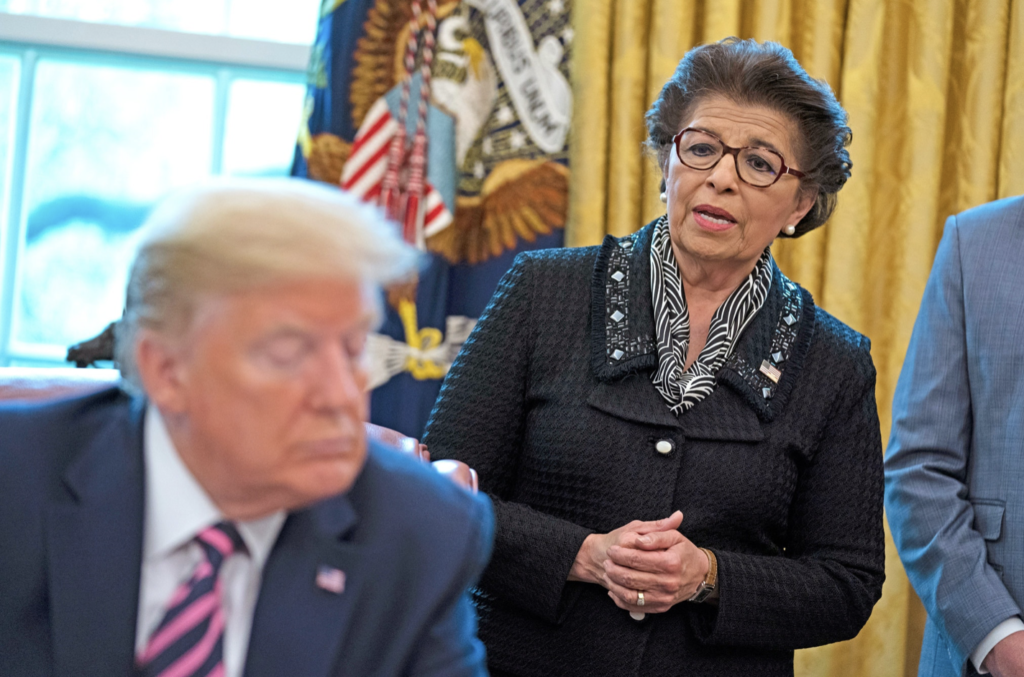 While some are reserving virtual interviews for white-collar cases that are particularly time-sensitive, perhaps involving an ongoing threat, others -- such as the Manhattan district attorney's office -- are using it with cases "across the board," said Karen Friedman Agnifilo, the office's chief assistant district attorney. They include cases of homicide, sexual assault, domestic violence, attempted murder and robbery.

Cyrus Vance, Jr. @ManhattanDA
4 days ago
Join us virtually tonight at 7pm for the annual New York Crime Victims Vigil. For details on how to join ⏬ https://t.co/4oril2L7tQ
View on Twitter 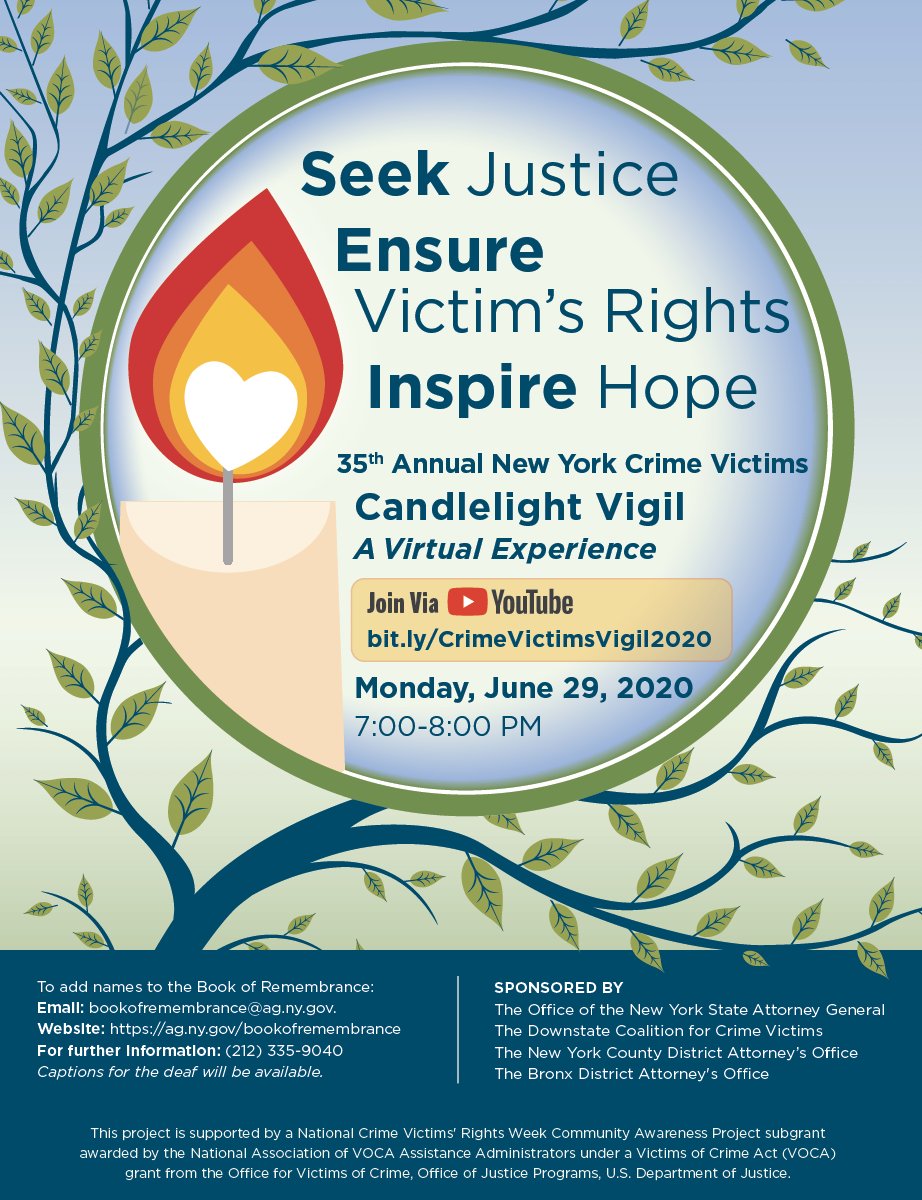 It's time to overhaul our parole system and pass #LessIsMoreNY. https://t.co/Ft4vEe92xk
View on Twitter
3
11