Philip of Macedon Was Father of Alexander the Great 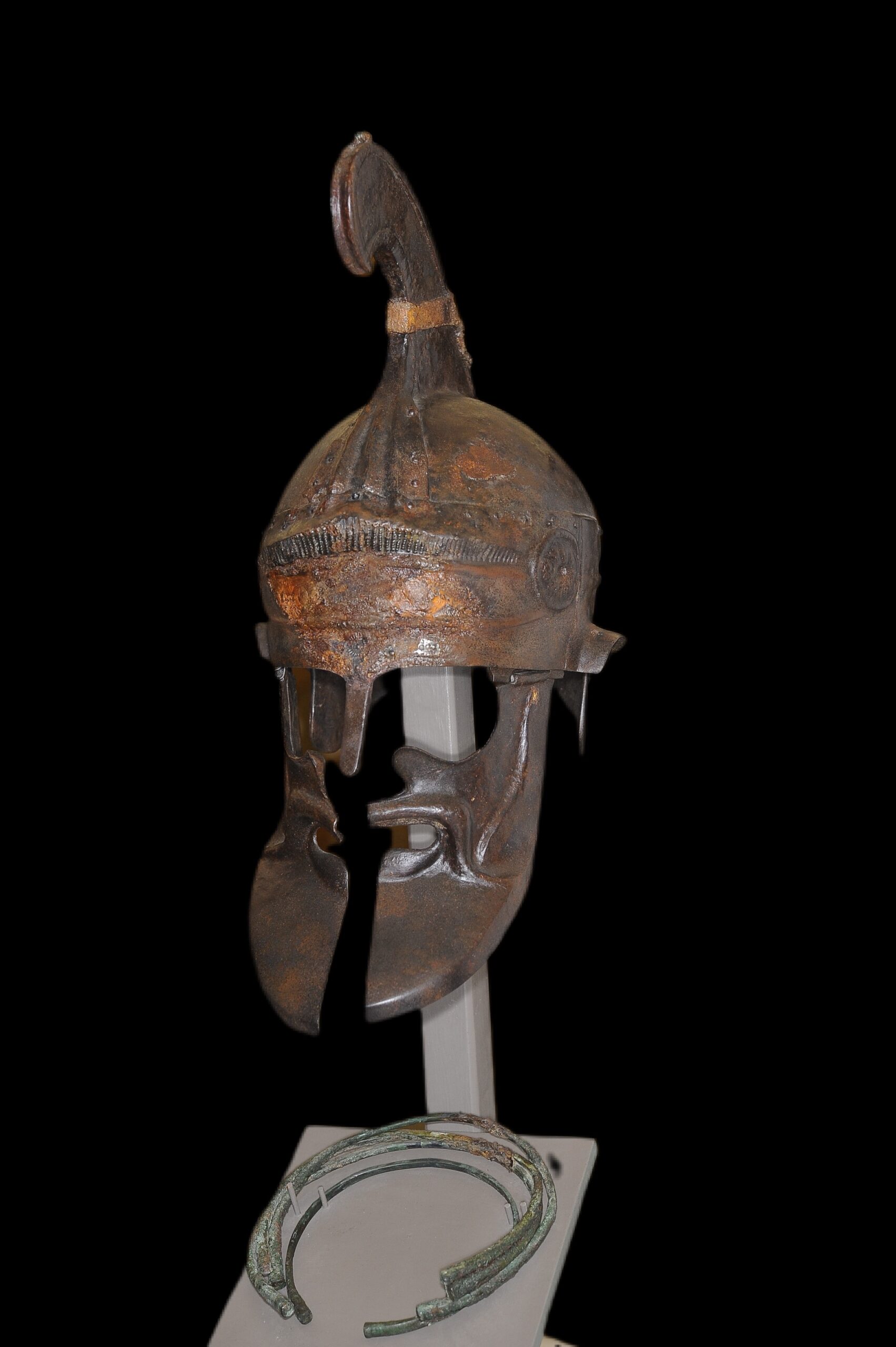 Manhattan District Attorney Alvin Bragg today announced the return of “The Helmet,” an antiquity seized from MICHAEL STEINHARDT and valued at approximately $200,000, to the people of Bulgaria. In December 2021, the Manhattan D.A.’s Office concluded a multi-year, multi-national criminal investigation into STEINHARDT, one of the world’s largest ancient art collectors, seizing 180 stolen antiquities valued at $70 million and imposing a first-of-its-kind lifetime ban on acquiring antiquities. The Helmet was returned during a repatriation ceremony attended by Bulgaria’s Consul General Maya Hristova and U.S. Homeland Security Investigations (“HSI”) Deputy Special Agent-in-Charge Erik Rosenblatt.

“We are honored to return this cultural treasure to the people of Bulgaria,” said District Attorney Bragg. “Michael Steinhardt’s vast collection itself drives home that the work to combat trafficking of looted and stolen antiquities is far from over. My Office’s Antiquities Trafficking Unit is committed to ensuring that stolen relics like this one are returned to their countries of origin.”

Maya Hristova, Consul General of Bulgaria, said: “This very important occasion which gathered us here, symbolizes Bulgaria’s ancient history and affirms the excellent cooperation between the Bulgarian and US authorities. This is a great example of successful combined efforts between the law enforcement and judicial institutions in our two countries with special appreciation to the Manhattan District Attorney’s Office and Homeland Security Investigations. We appreciate this joint success the result of which would enable our country to regain yet one more proof of its ancient history.”

HSI New York Acting Special Agent-in-Charge Ricky J. Patel, said: “HSI is proud to be a part of this grand repatriation of a centuries old helmet that was looted from Bulgaria and ended up in Michael Steinhardt’s vast collection that included nearly 200 stolen artifacts. The continued efforts of HSI New York’s Cultural Property, Arts and Antiquities Group and the Manhattan District Attorney’s office is a testament to the importance of preserving cultural history from around the world and ensuring antiquities find their way home. Today, this historic piece is being returned to the Bulgarian people where it belongs. HSI New York recognizes the significant role artifacts play in a nation’s story, and we work in close coordination with domestic and international partners to investigate and recover the pilfered treasures that find their way into the United States under false pretenses.”

According to filed documents, STEINHARDT purchased The Helmet for $175,000 in March 1998. According to a report from STEINHARDT’s records, the Helmet was “shattered in more than thirty dirt-encrusted pieces.” In scientific and legally-authorized excavations, antiquities are thoroughly cleaned following discovery. Broken or dirty antiquities often indicate looting. Crafted from iron, silver, bronze, and organic materials, the Helmet dates to circa 400-300 B.C.E. It originated in Bulgaria, near modern-day Pletena, and is believed to have once belonged to Philip of Macedon – the father of Alexander the Great.