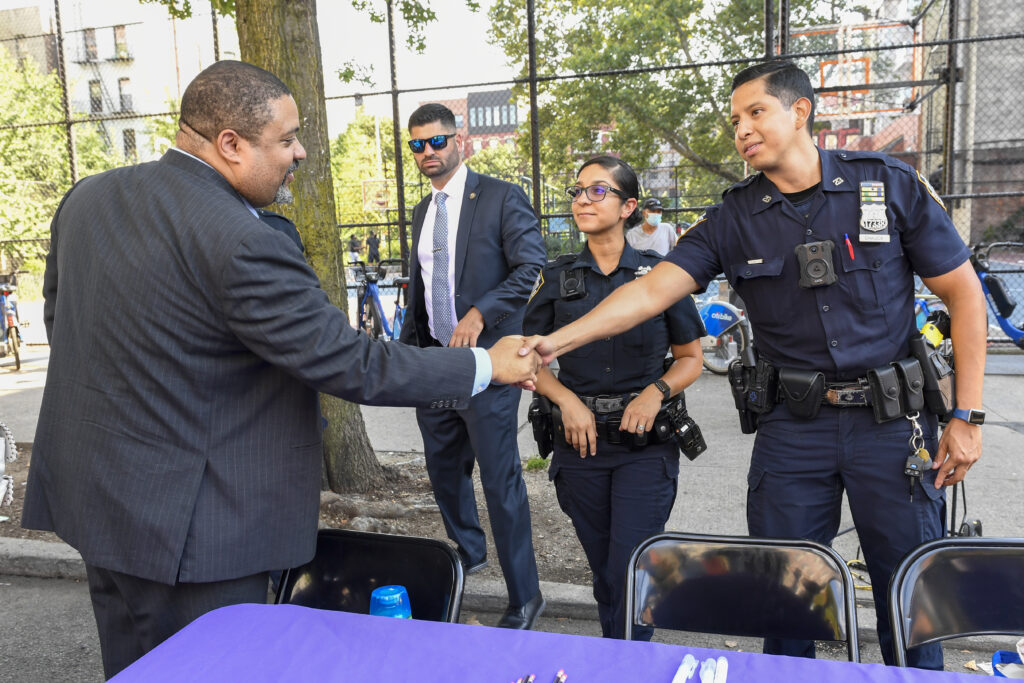 New Yorkers of all backgrounds deserve to feel safe in Manhattan. Through our enhanced Hate Crimes Unit, we’re investigating and prosecuting more hate crimes than ever before.

Reporting to the Unit Chief and Deputy Unit Chief, our Hate Crimes Unit now includes 20 cross-designated prosecutors, two senior investigative analysts, and a paralegal. The Unit is supported by specially trained staff across multiple areas of the Office, including the Community Partnerships Unit’s Deputy Director for the Prevention of Hate Crimes, investigators proficient in Cantonese, victim services counselors and advocates fluent in Cantonese and Mandarin, and an LGBTQIA+ victim services advocate.

SPOTLIGHT: This is a safe place to report crime, regardless of your immigration status. Call us at 212-335-3100, or email hatecrimes@dany.nyc.gov. 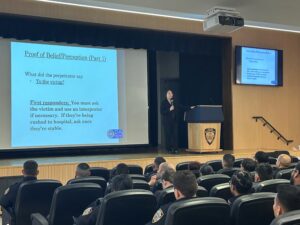 We’re working closely with community partners to increase reporting of hate crimes. We’re also enhancing our language abilities and cultural competency to serve the most targeted communities. And we’re conducting hate crimes trainings for folks across the borough, ranging from law enforcement to schools to religious institutions and more.